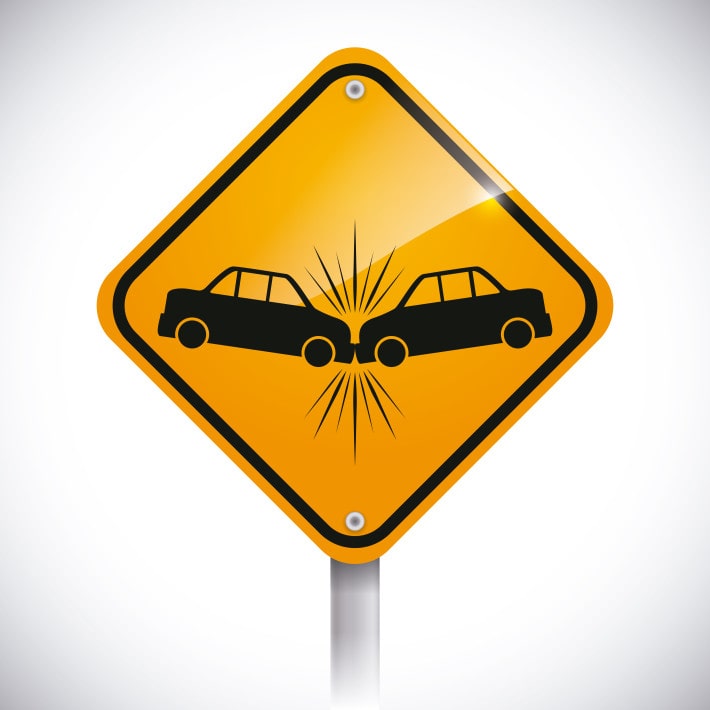 Making multiple claims for the one injury can come back and bite you, as a decision of the District Court has shown.

In law, one matter may fall under more than one area. For example, an injury in the course of employment may be covered by workers compensation law, personal injury law and employment law. When this happens, it’s important that you have a lawyer who understands how all of these legal areas work and how they might interact with each other.

Norton was injured in a car accident in 2008 in the course of her employment. Blight was driving the other car involved in the accident. Norton sued Blight for personal injury.

Blight had to pay Norton damages, but because of Norton’s contributory negligence, the damages were reduced by 90 percent. They had agreed to an amount of approximately $550,000 but after the 90 percent reduction was applied, Norton would receive just $55,000.

Norton also claimed workers compensation. On its face, this may seem like a great outcome – not only did Norton get damages for personal injury, but she was also entitled to ongoing weekly payments.

But this was not the case.

The rule against double-dipping

That is, they can only keep one of the benefits and will have to repay the other.

In the Norton case, the workers compensation insurer decided to intervene once Norton had been successful in her personal injuries claim. It claimed repayment of approximately $43,000.

The Court found that the insurer was entitled to recover $43,000. It said there had already been a reduction for contributory negligence when the personal injuries claim was decided. If the Court reduced the amount as Norton was suggesting, that would have been a double reduction.

We don’t know how Norton arrived at the decision to pursue both claims. It may have been pure economics – even if she had to repay money to the insurer, the benefit to her would have outweighed the risk if she was successful in her argument.

But this case also shows what can happen when just one area of the law is the focus. It’s important to remember that if you have a workers compensation claim and an action in personal injury, one can negatively affect the other and you must use great care when deciding how to proceed.

It is an enormous advantage to engage an experienced lawyer who is well-versed in both areas.

When it comes to personal injury law firms, Adelaide has many that handle common law claims, for example if you have been injured in a motor vehicle accident or by tripping over on a footpath. But often these firms don’t handle workers compensation claims.

Where there is a work injury that is caused by a person who is not the employer or a co-worker, it is vital to engage work injury lawyers in Adelaide who know how to deal with both matters. Websters Lawyers are experts in these areas and can assist you in resolving your claims.