AVERAGE WEEKLY EARNINGS – WHAT IS A FAIR AVERAGE?

A person who is incapacitated as a result of a work injury is entitled to weekly payments of income maintenance calculated in accordance with the Workers Rehabilitation and Compensation Act. The way that the rate of those payments is calculated is set out in section 4 of the Act which states that it is, “the average weekly amount that the worker earned during the period of 12 months preceding” the date of injury in the job where the injury occurred. If the person had two jobs at the time of the injury, then the income from both of those employers is taken into account. That would seem like a straightforward calculation, taking the total amount paid during that 12 month period and dividing it by the number of weeks the person worked with that employer. 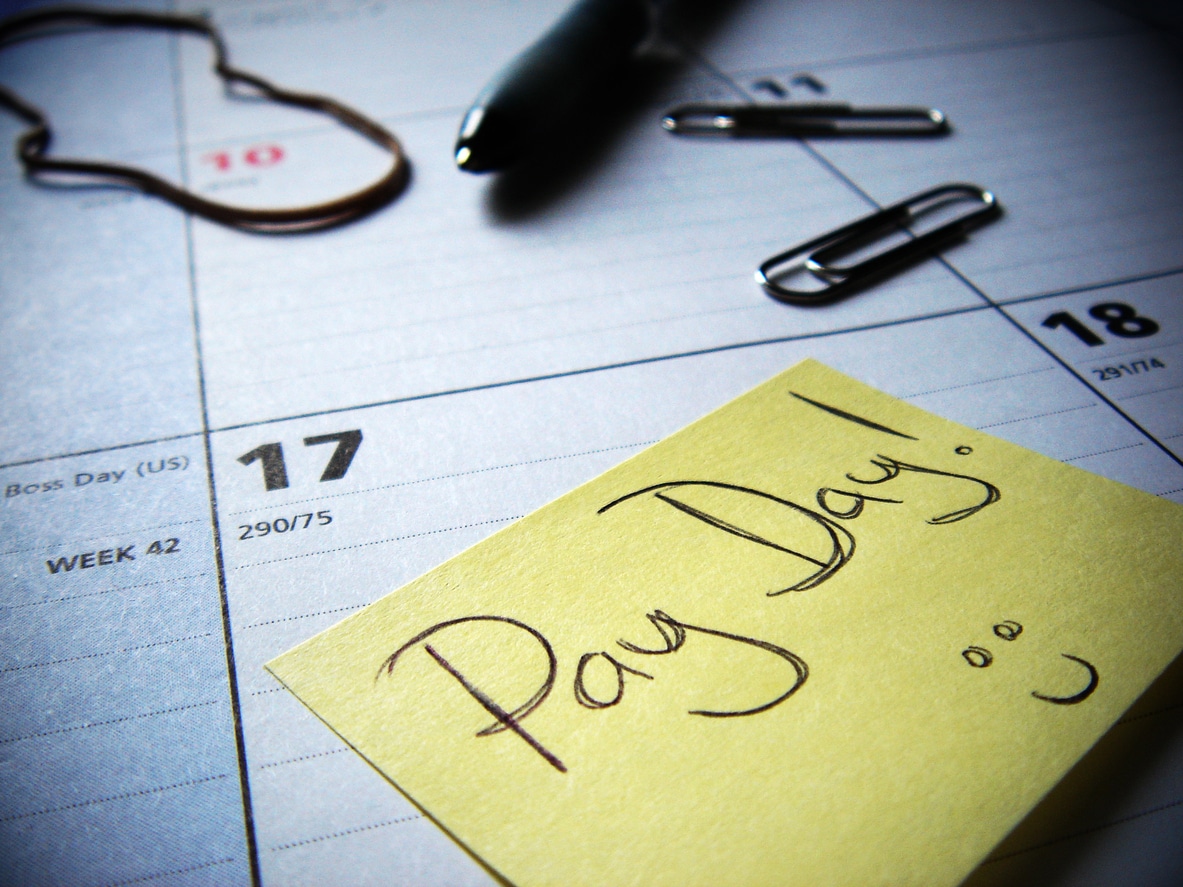 The difficulty with this approach became apparent when a woman was injured at work just months after an hourly rate increase took effect under the Collective Agreement that covered her employment. She was an afternoon shift worker and before the increase her hourly rate with loading was $22.6218 but went up to $23.2344 afterwards. Despite the fact that she was then earning $882.91 per week, when she suffered a shoulder injury at work her weekly payments were calculated to be $856.23 because that was the average of what she had received in the preceding 12 months. But if she hadn’t been injured she would have continued to be paid $882.91 per week the same as everyone else in the workplace doing the same duties.

The woman disputed this calculation in the Workers Compensation Tribunal which held that this was a case in which section 4(6) should be enlivened. That section says that if for any reason it is not possible to arrive at a ‘fair average’ then the average weekly earnings may be determined by reference to the amount being earned by others in the same employment with the same employer doing similar work. The Tribunal concluded that where the figure reflected in the 12 month average doesn’t reflect what the worker was earning immediately before the injury then this can ‘trigger’ the application of that section. It was stressed that not every difference, no matter how minor, will enliven that section, but that the test will be whether the figure arrived at by calculating the 12 month average produces a ‘fair average’. In this case, while in dollar terms the difference was marginal, given the clear reason why the difference occurred and that this would affect payments into the future the Tribunal held that it was not a fair average and increased the average weekly earnings amount to the higher figure of $882.91 per week.

Determining the correct basis for weekly payments of income maintenance is not always straightforward and there are a number of things that have to be taken into account. Some people have changed from casual to permanent employment in the 12 months prior to their injury, or have voluntarily reduced their normal working hours. In some cases a person will gradually reduce their hours because of their injury before being forced to finally stop work. There can be issues relating to overtime, salary sacrifice arrangements or apprentices who would have received a pay increase if they hadn’t been injured and had completed their apprenticeship. If you have been injured at work, it is always important to get legal advice from a specialist Workers Compensation Lawyer to confirm that the rate of any weekly payments you are receiving has been correctly calculated. Websters Lawyers provide a free initial consultation with a Workers Compensation Lawyer in Adelaide or the North-East to help you to determine whether the rate of weekly payments you are receiving is correct.