A HANDWRITTEN NOTE THAT COULD CHANGE A WILL

Uncertainty arose when the author of a will who left her property to her two children also left a separate handwritten note saying that her son could ‘use’ the house for as long as he ‘needs’ it. Was the note part of her will? If so, how long could her son use the house?

These issues had to be considered in a recent case in the Supreme Court.

The deceased executed her last will and testament in January 1993 which included the wording, “I give my residence as at the time of my death to my executors on trust for my said son … until he has been working and/or employed on a full time basis for a continual period of three [3] years.” 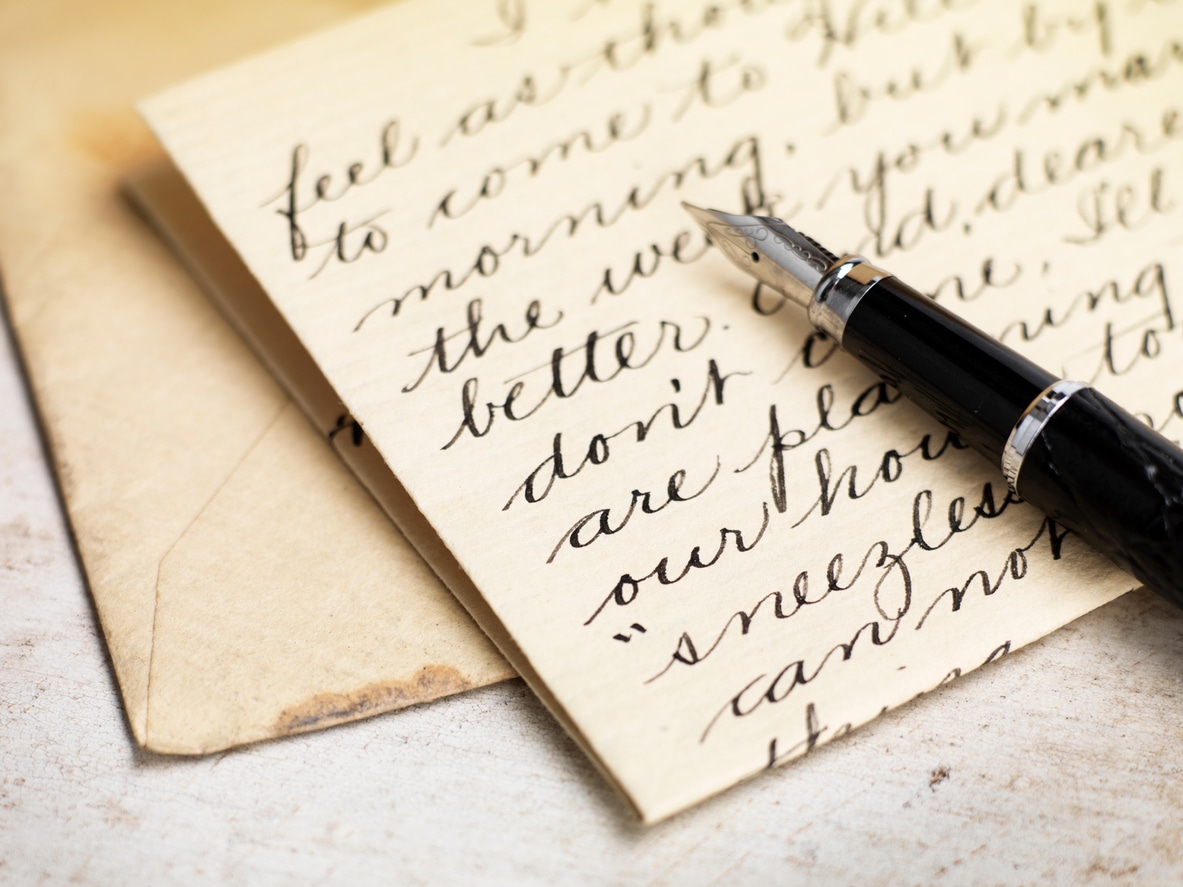 A dispute then arose between the deceased’s son and daughter when the son continued to occupy the residence without making any payment to the estate.

Therefore one question that had to be answered was whether the son was entitled under the will to remain in the house for three years from the date the will was made, or from the date of his mother’s death? Before that however, the Court had to determine the effect of the handwritten note and whether it revoked that particular clause of the will so that the three year time limit didn’t apply at all.

The Wills Act sets out the requirements for a valid will which include that it must be made or acknowledged in the presence of two witnesses who must themselves sign the will. Under that Act, a ‘will’ includes a ‘codicil’ which is a document that amends a previously executed will, but doesn’t replace it. Therefore the handwritten note could be regarded as a codicil to the original will but by the same requirements of the Wills Act, it must likewise be signed by two witnesses in order to be valid. So what about this note left by the deceased that said her son could live in the house for as long as he needs?

Even if a document has not been made with all the formal requirements of a will under the Wills Act, it may still be treated as a valid will if the Court is satisfied that:

In this case the Supreme Court concluded that for a number of reasons, the handwritten note must have been prepared by the deceased with the intention of it constituting a codicil to her earlier will and was to be regarded as a will.

Not surprisingly, that didn’t end the matter because there was still the difficulty of deciding what the deceased meant when she wrote that her son ‘may have the use of the house for as long as he needs it.’

The son said that the note should be read to mean that he could reside in the house for as long as he ‘wants’, however the Court concluded that the term was entirely uncertain as no clear meaning could be given to it and therefore that ‘gift’ was void and failed entirely. On that basis the note did not change the original will and the three year time limit still applied.

Concerning that, the Court ultimately took the view that for a number of reasons, including the fact that the will used phrases such as, ‘as at the time of my death’ with reference to the gift, that the period of employment referred to must have been intended to commence as at the date of the death of the deceased.

When preparing a will it is vitally important to do all that you can to ensure there is no uncertainty with regard to your wishes. Will kits and personal notes might seem like an inexpensive and easy option, however it is clear that the potential to result in significant legal costs, delay and dispute between beneficiaries is high. It is much better to prepare you will with the assistance of a specialist Wills and Estates lawyer at Websters Lawyers. Websters Lawyers can not only assist in drafting and executing your legal Will, but also a Power of Attorney and Advance Care Directive and offer a cost-effective storage service to ensure that your will is kept safe and easily located when the need arises.