A woman who was left a paraplegic after suffering catastrophic injuries in a car accident appealed the decision of a Court to reduce her damages of $2,400,000 by nearly $600,000 because she wasn’t wearing a seatbelt.

The case involved provisions under the Civil Liability Act that reduce a person’s claim for damages as a result of a car accident by 25% if they were not wearing a seatbelt regardless of whether that was the reason for the injury. It also concerned a separate section that reduces a passenger’s damages by 50% if the accident is caused by the fact that the driver had a blood alcohol reading of 0.15% or more and the passenger was aware or should have been aware that the driver was intoxicated. 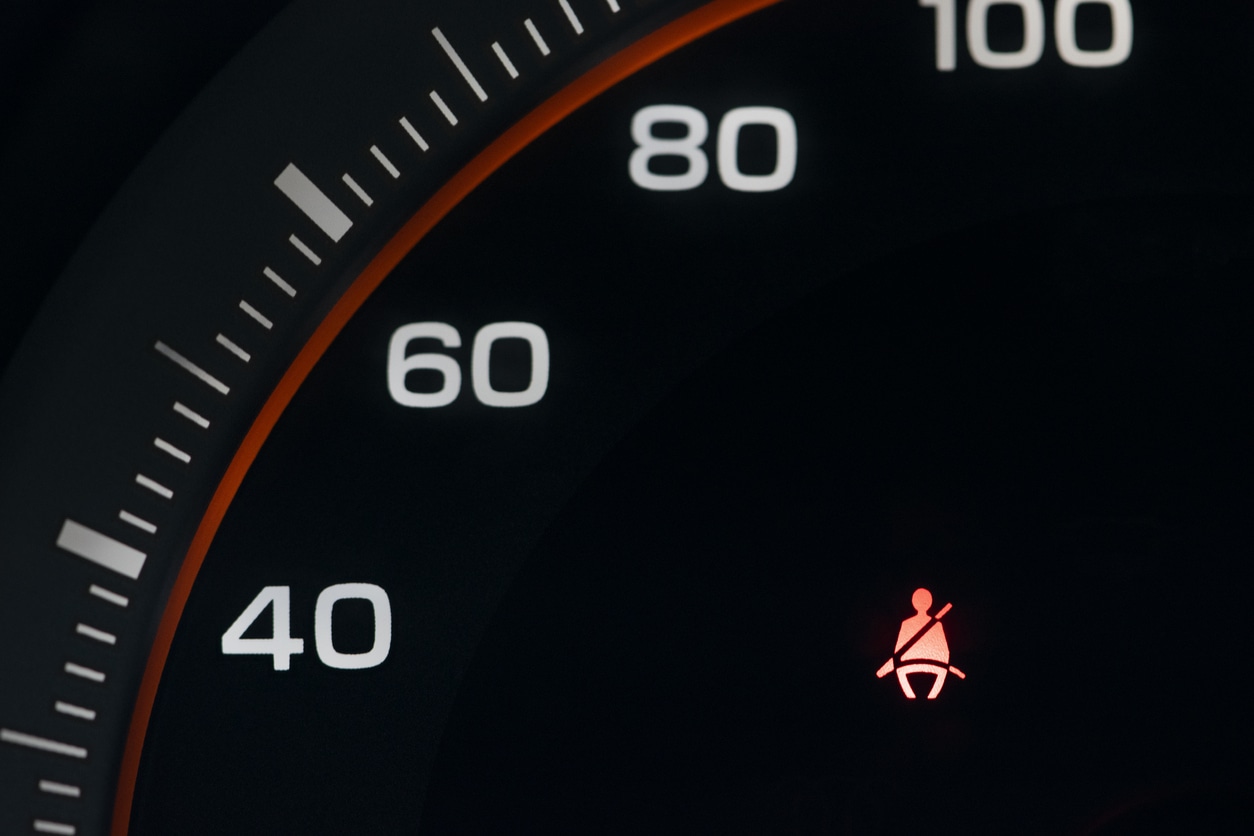 The 21 year old woman who was pregnant at the time had been driving with her de facto partner and a friend in the early hours of the morning around Port Victoria looking for cigarettes and a telephone box having left three children at their Hotel. She stopped the car just outside the town to go to the toilet and her drunk partner with a blood alcohol level of 0.22% got into the driver’s seat. The woman gave evidence that her partner told her to get into the car so she climbed into the backseat and he drove off before she had shut the door. She tried to put on her seatbelt but due to his erratic driving and her tugging on the belt too quickly the mechanism locked. After only about 650 metres the partner failed to take a right hand curve and collided with a tree as a result of which she was thrown out of the car suffering serious spinal injuries which left her a paraplegic.

The case highlights the difficulties that arise when the Court must decide whether the reductions in compensation for not wearing a seatbelt or travelling with a drunk driver should be applied.

Section 47 of the Civil Liability Act relates to when a person is injured by relying on the care and skill of an intoxicated person. If the person is over 16 years of age and was aware, or ought to have been aware, that the driver was intoxicated then their damages will be reduced by 50% if the driver’s blood alcohol reading is 0.15% or more. This can be overcome by proving that the intoxication didn’t contribute to the accident or that the injured person could not reasonably be expected to have avoided the risk. Where this can become difficult is that the question of whether a person could have avoided the risk involves an objective standard without regard to the personal circumstances of the individual.

The evidence was that the woman had been with her de facto all day and must have seen him drinking many times. Therefore, it was argued that any reasonable person in her position would have realised that they were only a five minute walk from the town with no significant danger in walking the short distance even at that hour, so they would not have impulsively jumped into a car driven by someone who had drunk excessively that day. Nevertheless, the Supreme Court noted that such matters are not to be judged against the standard of a perfectly rational decision- maker equipped with the relevant statistical evidence. Was it safer for a pregnant 21 year old to walk alone on an unlit road at 2.00 am or to get into a car with a driver who has been drinking all day to travel only a short distance so as to get back quickly to the three young children at the Hotel? It was an unexpected and confusing situation made worse by the fact that her partner by aggressively directing her to get into the car created a situation in which she had to make a choice in the agony of the moment. The Court concluded that in these circumstances the woman could not reasonably have been expected to avoid the risk and so there was no reduction in her damages on this basis.

Failing to wear a seatbelt is a different issue in that it doesn’t have to be the cause of the injury. Section 49 of the Civil Liability Act says that if a person above 16 years of age is injured in a car accident and wasn’t wearing a seatbelt as required under the Road Traffic Act then their damages are reduced by 25% without exception. The Judge who first heard the case held the view that the woman had sufficient opportunity to fasten her seatbelt if she had just taken her time rather than tugging on it too quickly. The Supreme Court however concluded that the man’s erratic driving which involved acceleration and swerving from time to time was likely to have caused the mechanism to lock and it would be understandable for any person to yank or pull at the seatbelt. The Court said that it would be unrealistic to expect a passenger in those circumstances to be sufficiently calm and collected. In these circumstances, the woman had not failed to wear a seatbelt as required by the Road Traffic Act, because the reasons were out of her control, and were in fact due to the actions of the driver. This was not a case where the person simply refused through laziness, inadvertence or carelessness to wear the seatbelt and therefore the 25% reduction should not apply.

When a person is injured in a car accident that also involves failure to wear a seatbelt or drink driving there will at times be a need to closely analyse the circumstances of the case to determine whether these mandatory reductions in damages are to be applied. This case demonstrates how significant such reductions can be and the need to gather and present all relevant evidence. An experienced personal injury lawyer at Websters Lawyers can assist to advise anyone injured in a car accident on whether and how these provisions are likely to apply to their case. For a free initial consultation with a specialist car accident Lawyer in Adelaide or the North East use our Contact pageto submit an enquiry or call our office today.