WHY DO I NEED A CHARACTER REFERENCE FOR COURT?

In criminal law and traffic cases, when a Court finds a person guilty of an offence, it must impose a penalty for the crime. An important part of this process is character references. A good character reference can often persuade the Court to impose a less severe penalty on the accused person, so it’s a good idea to know what’s involved. 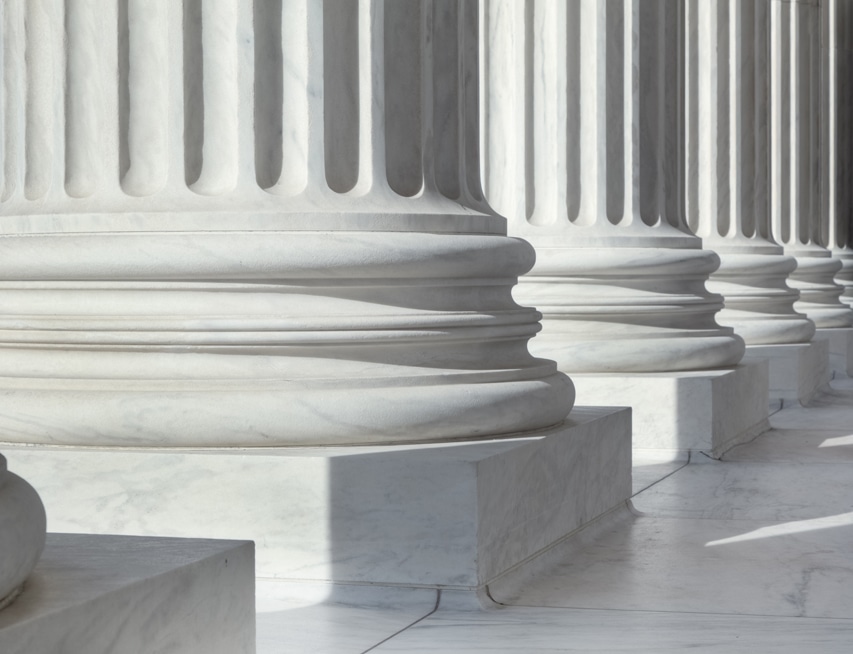 What is a character reference?

A character reference is a letter written about the accused by someone they know well. The person who writes the reference is known as a “referee”.

Character references are used to mitigate, or reduce, the possible penalty that may be handed down to the accused person.

There are a number of ways to mitigate the penalty that will be imposed by the Court. An accused (often through their lawyer) can provide medical reports that explain the accused’s actions or circumstances. They may call witnesses to attest to the accused’s lifestyle. For example, if an accused is guilty of a driving offence, witnesses may give evidence about how loss of licence would cause severe disruption to the accused’s life and family.  The Court will often accept letters from character referees instead of hearing evidence from them.

Mitigation is an accepted and important part of the sentencing process and the Court expects an accused (or their lawyer) to make submissions in mitigation. Some people take the view that because they are guilty of committing the crime, they should also just accept whatever punishment the Court imposes. But this can make the punishment unnecessarily harsh, especially because the Court has an expectation that there will be submissions in mitigation.

Who should provide a character reference?

In essence, a character reference is a letter to the Court from someone who knows the accused very well. It doesn’t have to be a person who has an important job or is held in high regard by society (for example, a priest, politician or football player). The referee could be someone who has known the accused for a long time or someone who has had a lot of contact with the accused over a much shorter period, for example:

What is important is that the person can tell the Court about the accused – what they’re like as a person, how they contribute to society, the difficulties that the accused and/or their loved ones will face if a harsh penalty is imposed. This gives the Court a sense of what kind of person they are.

It is up to the accused to ask people they know provide them with character references. This means that the referees must write a letter to the Court. Often, it is easier for people to agree if they have information about what to include in a reference and have some guidance about how to set out the letter. Further information can be accessed by clicking here for criminal offences, and by clicking here for traffic offences.

What it should say

There are a number of things that should be included in a character reference, including:

How to set out the letter

Character references shouldn’t be lengthy but must include all the relevant information and should be properly addressed to the Court. They should also include the referee’s name and contact details. It is also important that the letter is dated.

We provide a useful template for setting out a character reference, which is available to anyone. To access the templates, click here for criminal offences and click here for traffic offences.

When facing a penalty for a criminal or traffic offence, a character reference is an important part of the sentencing process that can often help to reduce the severity of a penalty. Even though it might appear to be a minor detail, it is a significant and powerful aspect of mitigation.

If you have been charged with a criminal or traffic offence, contact us today for a free first interview. Because the sooner you act, often the better off you’ll be.