It is possible to enter into a legally recognised surrogacy agreement in South Australia if all parties are at least 18 years of age, subject to certain legal requirements. Such an agreement would enable a third party (the surrogate mother) to carry and give birth to a child for commissioning parents who, for various reasons, are unable to carry and give birth to a natural child.

We have all heard of cases where a surrogate mother has reneged on an agreement and refused to relinquish the child following birth, and the ability to have a legally recognised surrogacy agreement would ease the minds of the parents commissioning the birth of a child and the surrogate mother. 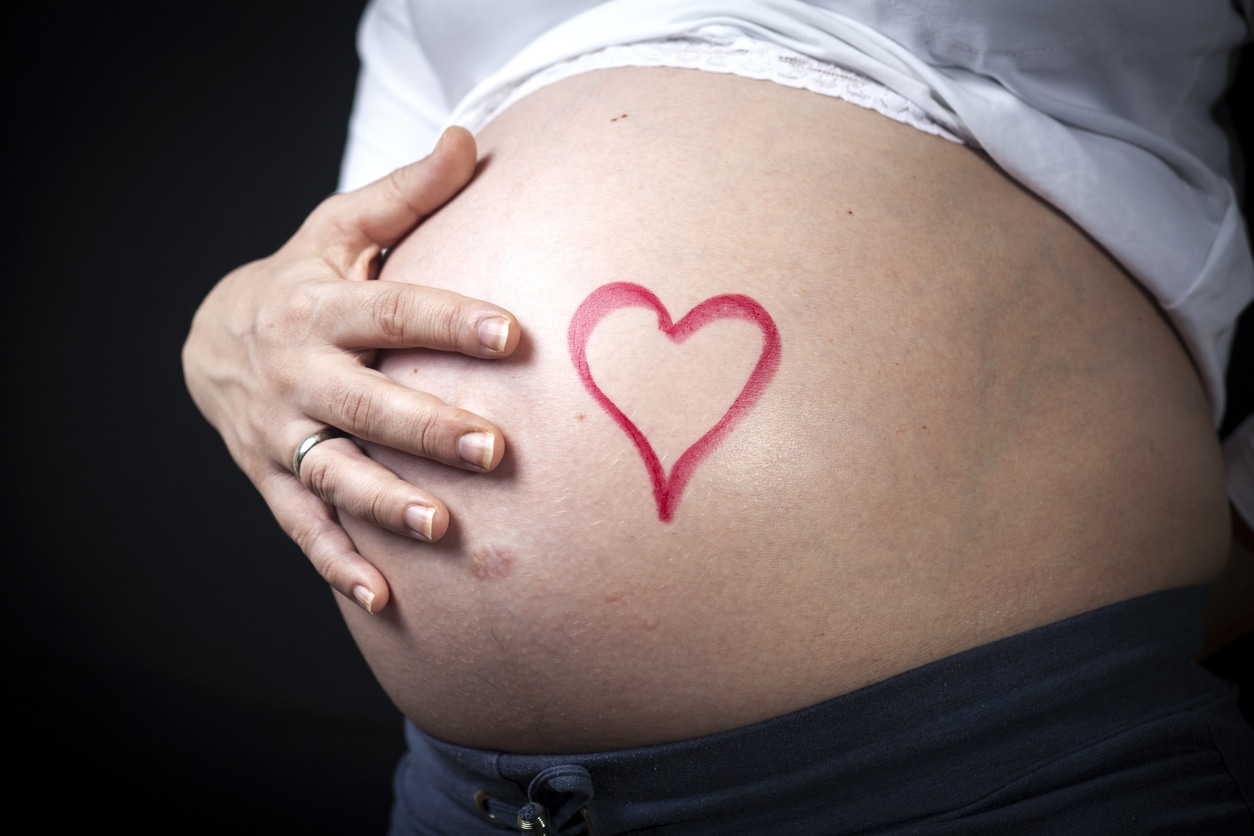 Also a medical practitioner would need to certify that the female commissioning parent must be or appear to be infertile or there is a risk that a serious genetic defect, serious disease or illness would be transmitted to a child she may bear.

The surrogate mother will need to be assessed and approved as a surrogate by the National Health and Medical Research Council.

The surrogate mother and the commissioning parents will be required obtain a certificate issued by a medical practitioner relating to the social and psychological implications of such an agreement. There are legislative requirements as to what they certificates must contain.

The commissioning parents and surrogate mother will need to obtain a lawyer’s certificate which must be endorsed on the agreement which states they received legal advice explaining the legal implications and consequences of the agreement and that the agreement was executed in the presence of a lawyer.

There are legislative requirements that certain clauses be inserted into the agreement about the financial arrangements which were entered into between the commissioning parents and the surrogate mother and as to the fertilisation procedure and human reproductive material used for creation of the embryo.

Importantly, a clause that all parties intend that after the child is born, the commissioning parents will apply to either the Family Court of Australia or the Federal Magistrates Court for an order as to who are the parents of the child born under a recognised surrogacy arrangement. The agreement will set out that any application is to include a birth sibling if there was a multiple birth. This application is required to be made to the Court in a certain timeframe after the birth of the child.

This can be a complicated area of law particularly if the commissioning parents of the child are not the genetic parents of that child and it is important that legal assistance is obtained before entering into any such arrangement.

If you would like to speak to a specialist Family Lawyer regarding the legislation applying to surrogacy agreements contact Websters Lawyers in Adelaide or the North East to arrange an appointment.