A recent appeal in the Supreme Court shows some of the issues that come up when police have to prove that a person was in possession of something.  You might think that if someone is sitting in a car with a sawn-off rifle at their feet and their DNA is found on the gun it’s a pretty strong case.  But in criminal law possession has to be proved beyond reasonable doubt. 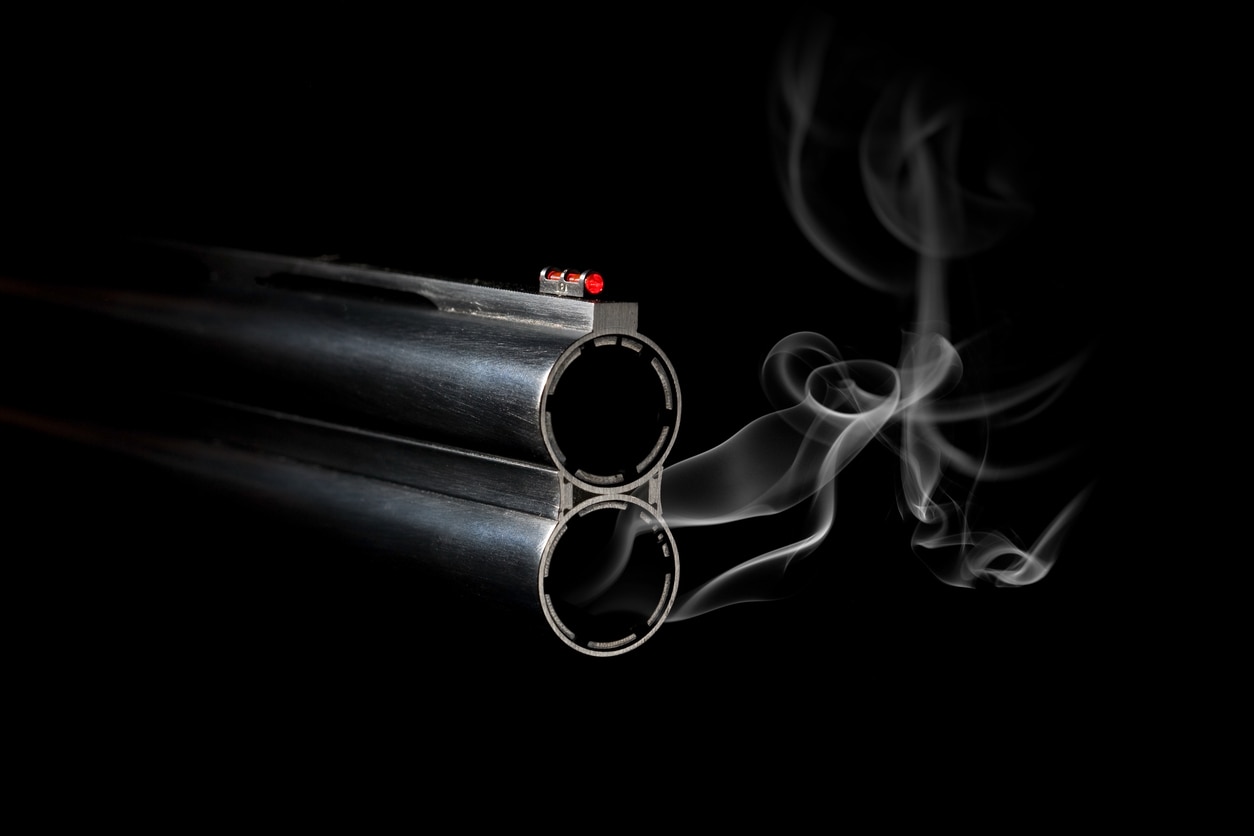 The police had pulled the car over and asked the occupants to get out, then one of the officers saw the gun in the footwell of where the man had been sitting.  When the police questioned the man he told them that he didn’t know the gun was there and that he didn’t have any prior knowledge of it.  But DNA matching his was found in a swab taken from the trigger guard, bolt and grip of the rifle.

When the case went to Court however, the man gave evidence that he had been in the same car the day before with the owner of the car and there were a man and a woman sitting in the back seat.  The male passenger produced the loaded saw-off rifle and the charged man became angry and took it away from him, opened the bolt to eject the bullet which he then threw out the window, and then put the gun under the front seat.  When the car stopped, the male passenger who had produced the gun jumped out of the car and ran away.

It was the man’s evidence that when he got into the car on the day that the police stopped it, he had forgotten that the gun was there because he had just taken methadone.

At the time, the Firearms Act said that a person had possession of a firearm in any of a number of situations including (1) if they had custody of the gun or had it in someone else’s custody; (2) if they had and exercised access to the gun or (3) if they occupied or controlled premises or was in charge of a vehicle in which the gun was found.  In the last case however, the person did not have possession if they didn’t know that the firearm was there or they believed on reasonable grounds that it was in the lawful possession of another person.  The Act has changed since then but still says that possession occurs in much the same circumstances.

One problem was that when the police found the gun it had elastic and black material wrapped around the bolt and part of the barrel.  That couldn’t have been there when the man ejected the shell.  But the Court said that it was possible the rifle had been taped up in the period between when the man had handled it and when the police stopped the car.

Despite his evidence, the Court found that the man knew the rifle was at his feet, but that didn’t mean that he had ‘custody’ or exercised access to it.  There was just no evidence that he did anything on that day to show that he had control of the gun.  He was the closest person in the car to where it was situated, but the Court said that belongings in a car might be located closer to one person than another however that doesn’t mean that he occupant seated nearest to the item has control over it.

Even so, didn’t the man have possession of the gun the day before when he ejected the shell and put the rifle on the floor of the car?  Well the prosecution case was limited to the day that the police stopped the car.  If he had been charged with possession of the gun on that earlier day the outcome might have been different, but that wasn’t the case.

This case is a good example of how proof ‘beyond reasonable doubt’ means more than just making assumptions, and also how the way in which a case is presented by prosecution can limit the findings that a Court can make.  The man in this case actually pleaded guilty to the charge at first, but when the Court wouldn’t accept his version of events as the basis for his plea of guilty the case went to trial.   Whether it is a disputed charge or a guilty plea, criminal law is a specialised area and Websters Lawyers have experienced criminal lawyers who can assist in all types of criminal charges.