NOT LIVING TOGETHER BUT STILL DE FACTOS?

A de facto relationship doesn’t legally end simply because one partner has sexual relations with others or even if they get married to someone else according to a recent Family Court decision.

The case has reinforced that anyone thinking of separating from their de facto partner needs to express that intention to the other party for separation to have occurred. 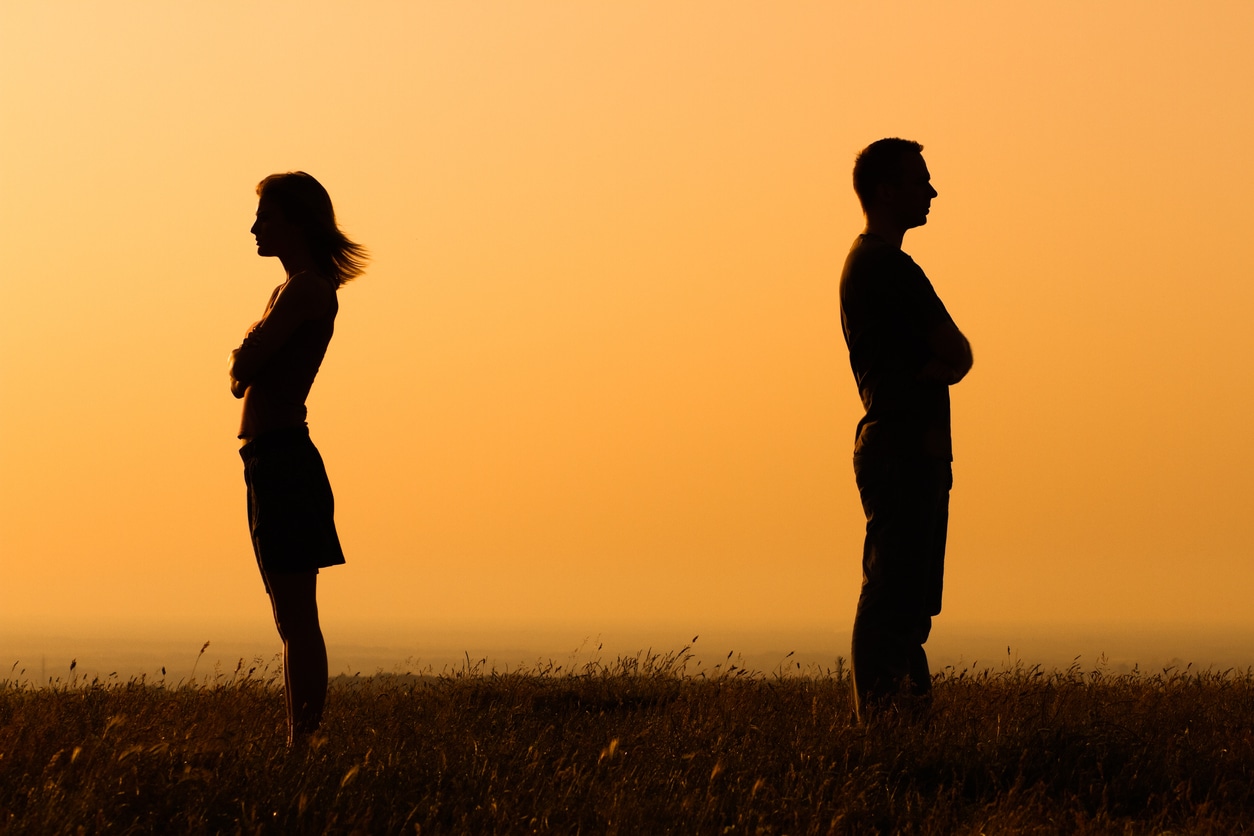 Mr Cadman’s case was that the parties separated in 2000, when Mr Hallett moved to the United States, however it was Mr Hallett’s position that they had not separated until 2010.

If you plan on separating from your partner, it is important that you communicate that intention clearly to your partner. Certain conduct such as sexual relations with others or marriage to another person is not in itself a communication to your former partner that the relationship is over.

It is also possible that a de facto relationship can exist despite two parties not physically living together in the same house full time. The Court needs to be satisfied that having regard to all the circumstances of their relationship, the parties have a relationship as a couple living together on a genuine domestic basis. This is because the Court accepts that not all relationships are “traditional” in the sense that genuine couples may not choose or be able to physically live together full time or choose to be in a sexually and emotionally exclusive relationship.

Some circumstances that the Courts consider in assessing whether a de facto relationship exists include:

If you are thinking of separating from your partner or not sure if you have already ‘separated’ from your partner be clear on where you stand. Contact Websters Lawyers for an initial free consultation to discuss you case with a specialist Family Lawyer in Adelaide or the North East.