INHERITANCE: WHAT IF I’M TOO LATE TO CLAIM? 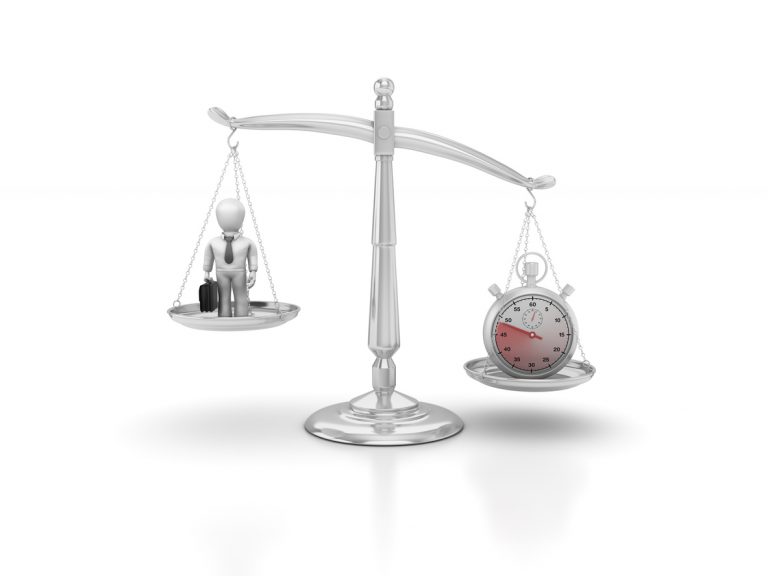 If you’re disputing a will or making an inheritance claim against a deceased estate, it’s important to act quickly. This was emphasised in a recent case in which a man decided to make a claim against his deceased father’s estate. He thought he’d done the right thing when serving the Court documents but later found out that he was mistaken, by which time it was too late to fix the problem.

The testator, John Miller, died in 2014. He was survived by three adult children: Cheryl, Robert and Colin. The testator had left his entire estate to Cheryl and Robert. He left nothing to his son Colin. The estate was worth more than $600,000.

Cheryl was appointed the executor of the estate and probate was granted in February 2015. In the following few months, Cheryl distributed most of the estate to herself and to Robert, as they were the only beneficiaries and the estate was mainly made up of cash held in bank accounts.

Cheryl had also instructed lawyers to act for her to get probate granted. As Colin had previously had communications with those lawyers, he was aware that they were acting for Cheryl.

On the day of the 6 month deadline, a process server served Colin’s inheritance claim on Cheryl’s lawyers. The lawyer handling the file wasn’t at work that day and she didn’t become aware of the claim until the next day. This was one day past the deadline.

Cheryl wasn’t made aware of Colin’s inheritance claim until after the 6 month deadline had passed.

Cheryl and her lawyers disagreed that Colin had served his inheritance claim within the 6 month deadline. They argued that Colin hadn’t complied with the Court requirements and so this meant that the Court couldn’t hear the case. This was the issue that the Court had to determine.  But before we discuss the Court’s decision, let’s look at the legal principles involved.

Probate is the process of proving a will. When probate is granted, it is effectively the Court saying that the will is valid and recognising the executor of the estate.

Once probate has been granted, the executor of the estate can start finalising the estate – paying off all the debts, selling any assets (if necessary) or transferring assets to the beneficiaries (in accordance with the will).

Service of documents is an important aspect of any court case and there are strict rules to ensure that service is properly carried out.

It occurs when a court document is given to one party by another party. A party can be served personally by one party giving the other party the court document. In some circumstances, court documents are allowed to be served by post or by being left at a place of business. If a party has a lawyer acting on their behalf, court documents can be sent to the lawyers’ office, but only if the lawyers have first notified that they will accept service on behalf of their client and only if the Court rules allow this. Proper service can only occur if the Court rules are complied with.

The rules for service change according to the situation and so it is important to check the rules of the Court each time a document is to be served.

If service has not been properly carried out, the court document is deemed not to have been served. This may seriously affect a party’s legal case.

The purpose of these rules is to ensure that each party in a legal case has fair notice of all documents and of the other party’s case.

This case shows how strict the Court rules are when it comes to making inheritance claims. It’s really important to have a clear understanding of the key dates: the date on which probate was granted and the date on which the 6 month window for making a claim will close.

Second chances are very rare in inheritance cases. If you’re out of time, you’re out of time. There are only very extreme circumstances in which a Court might be inclined to extend time to allow for compliance with the Court rules. The norm is that no extensions are given.

This case also demonstrates how important it is to understand the rules of service of documents. It wasn’t enough that Colin had made his claim in time. Because he hadn’t properly served the documents, his claim was not compliant with the Court rules, his claim was deemed to be out of time and so he lost all rights to make an inheritance claim on the estate.

Where Court rules require that a document is served personally on another person, it’s not enough to serve that document on the person’s lawyers. The Court rules are very specific about the limited circumstances in which documents can be served.

When it comes to complying with Court rules, inheritance claims can be highly technical and so an experienced deceased estates lawyer can be invaluable. Websters Lawyers has a team of outstanding lawyers working in this field and can assist you, no matter what your interest in a deceased estate.