IF YOU’VE BEEN SEXUALLY ABUSED, CAN YOU CLAIM COMPENSATION? 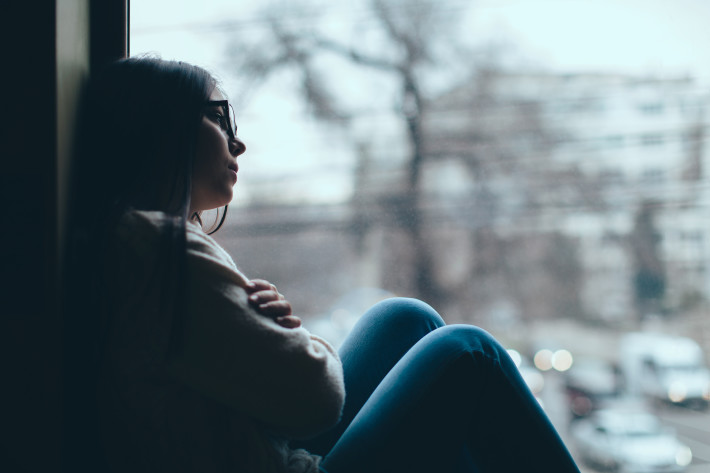 Victims of sexual abuse so often carry the burden of this trauma for the rest of their lives. Compensation might not ease the pain and suffering, but it can help in the recovery process by assisting with medical expenses, loss of income and other costs.

There are many avenues through which victims of sexual abuse can make claims against their abusers (perpetrators), government bodies or even employers of the perpetrators. If you’re thinking about making a claim, it helps to know your rights.

How to make a civil claim

This is because the civil case will have a lower standard of proof. If a person is found guilty of a criminal offence, it must be beyond reasonable doubt. That means that the court (or jury) must be absolutely certain that the person committed the offence. In civil cases, the case must be proved on the balance of probabilities, meaning that the judge must be satisfied that it is more probable than not that the person committed the crime.

The biggest problem for Courts in these claims is how to assess damages. That is, working out how much money should be awarded to the victim. This is because the harm to the victim is usually emotional and physical. Many times there is no financial loss that can be used as evidence to prove the victim’s loss. For that reason, it’s a good idea to engage an experienced lawyer who can carefully prepare your claim.

There is a time limit of 3 years in which to make a civil claim (limitation period). This can present problems for many victims, as research suggests that the average timeframe for making a civil claim for sexual abuse is 30 years. If the victim was under the age of 18 when the abuse occurred then they have until their 21st birthday to make a claim.

However, the law allows for extensions of time in some circumstances and it is worth getting thorough legal advice about making a potential claim, regardless of how long ago the abuse occurred.

Victims of Crime Compensation (VOC Compensation) is an effective safety net in circumstances where there has been sexual abuse but the perpetrator has not been convicted of a criminal offence, or is classified as an unknown offender. This means that even though the crime was committed, the offender disappeared or could not be identified. It is also the better option when the perpetrator wouldn’t be able to pay compensation even if they were ordered to do so by the Court.

The victim can still lodge a claim for compensation and from 1 July 2016, the maximum amount of compensation was $100,000.

VOC compensation claims can be made for pain and suffering, medical expenses and financial loss. They cannot be made for damage to property.

Victims are allowed to claim damages under a civil action and also make a VOC compensation claim, although the Government may seek reimbursement for any compensation that has already been paid to the victim.

The Child Abuse Royal Commission is now in its fourth year. A final report is anticipated by December 2017.

In September 2015, it released an interim report with 100 recommendations, including:

With its daily hearings regularly hitting the news headlines, the Royal Commission has done much to put sexual abuse on the national agenda. This kind of publicity is usually a good way to ensure that governments properly respond to recommendations and introduce important reforms.

It means that sexual abuse continues to be a hugely important issue in Australia.

If you have experienced sexual abuse, you are entitled to make a claim for damages or compensation, although choosing which path to take may be challenging. Websters Lawyers is here to help. We have lawyers who are highly experienced in sexual abuse compensation matters, as well as victims of crime lawyers.

Contact us now for a free initial consultation. It could be a significant step in your healing process.