FAMILY LAW: HOW CAN I STOP MY EX FROM WASTING OUR ASSETS?

Wastage. It’s a huge issue in family law property cases.  If your former partner decides to start recklessly spending money or wasting assets, what can you do? How can it be stopped and how do you recover the money or the value of the assets?

This was the situation in a recent Family Court case. A wife took action against her husband after she claimed that he had wasted their property pool. 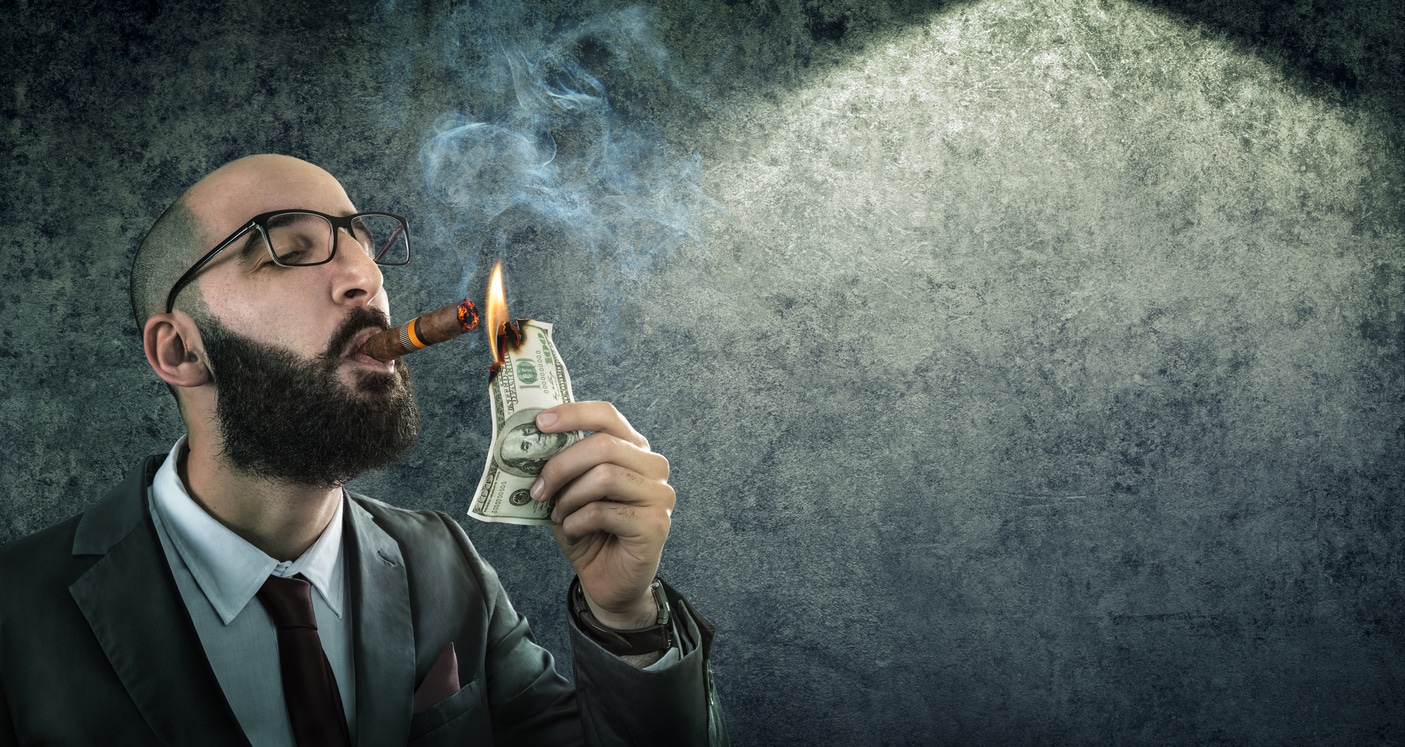 The husband and wife started living together in 2003 and married in 2006. They had two children, born in 2009 and 2011. They separated in May 2013, with the husband moving into an investment property that they owned.

Their family home was valued at $1.2 million, with a mortgage of around $230,000. The wife wanted to stay in the family home with the children.

The mortgage on the home had been paid from the husband’s income and also from the rental income of the investment property. The repayments were well in advance of the required minimum. About 3 months after separation, the husband stopped the mortgage repayments. The wife tried to get his agreement to refinance the mortgage which would reduce the payments by 75 percent, but he refused.

There was a trial to work out how the property of the marriage should be divided. The wife claimed that the husband had engaged in wastage. That is, that he had deliberately depleted the property pool.

She said that because he stopped paying the mortgage, it was $8,000 higher than it otherwise would have been. She also said that in 2008 he had engaged in risky share trading strategies which saw a loss of between $40,000 and $50,000.

Despite the wife’s arguments, the judge found that the husband had not wasted the property pool.

The wife appealed this decision. The appeal Court found that the husband’s financial circumstances had changed significantly since separation.

Prior to moving into the investment property, all of the rent collected on that property was paid into the mortgage. That arrangement could no longer continue while he was living there.

Also, he was required to pay child support. The Court agreed that it was unreasonable to expect him to pay both child support and the mortgage. His salary of $110,000 would only extend so far.

The Court also found that the husband was a competent investor and that the share trading losses were due to the impact of the Global Financial Crisis. It said that it was “part of the financial ups and downs of married life.”

The Court had to base its decision on whether the husband had:

The Court found that the husband had not set out to waste the property pool and even though he had refused to renegotiate the mortgage repayments, this didn’t mean that he had been wanton, negligent or reckless.

The Court dismissed the wife’s appeal.

Even though the Court found no issue of wastage in this case, it is a very real and troubling issue for many of our family law clients. It is distressing to think that your hard-earned assets are being depleted, especially when you feel powerless to stop it.

Thankfully, the Family Court takes a very dim view of such conduct. If it finds that a property pool has been wasted, it will sometimes make orders that adjust a property settlement in favour of the other person. This means that if your ex is wasting your assets, you may eventually get more than them in a property settlement to compensate for the loss.

The Court will look at all the evidence to work out whether the conduct was reasonable. It will consider what constitutes reasonable living expenses and anything falling outside of that may be seen as wastage.

It’s really important, then, that you get legal advice as soon as you become aware that there may be a wastage issue. You will need to gather evidence, such as documents and records of conversations, to prove your position. A good family lawyer will be able to guide you through this process, so the sooner you get legal advice, often the better off you’ll be.

Websters Lawyers has a team of outstanding family lawyers who can assist you. Contact us today for a free first interview.