A South Australian man recently challenged a charge under section 245(15) of the Commonwealth Electoral Act for failing to vote. That section makes it an offence to fail to vote at a Federal election without a valid and sufficient reason, and the man’s reason was that the definition of the word ‘vote’ requires an element of choice, and to be forced to make a choice is of itself not a choice at all. It was agreed that the man made a deliberate decision not to attend the polling booth on the 21 August 2010 election and in a trial in the Magistrates Court he was found guilty.

The man has appealed the case to the Supreme Court of South Australia. Justice Gray of the Supreme Court noted that the case involved what was said to be issues of fundamental importance arising under the Commonwealth Constitution. The man’s argument is that section 245(15) of the Commonwealth Electoral Act is invalid because it ‘erodes a constitutionally protected right’ to choose whether or not to vote. 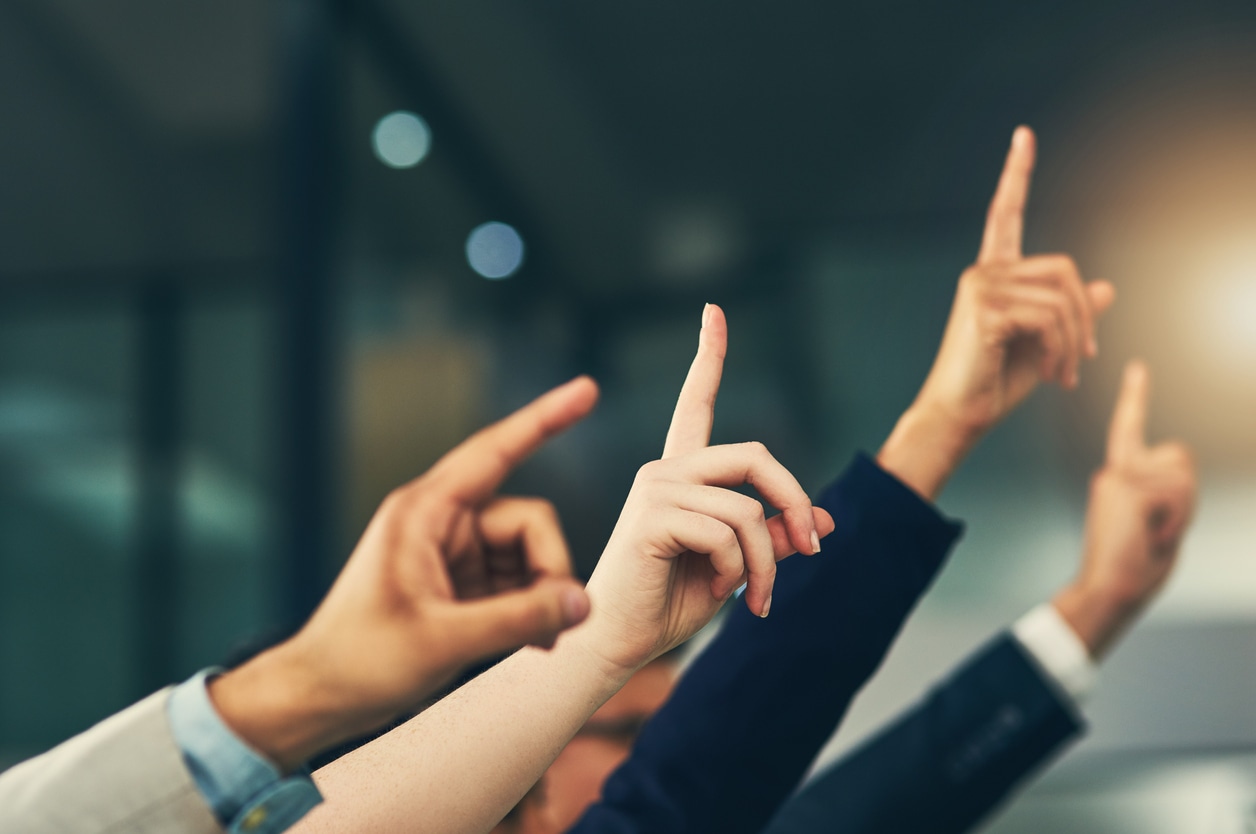 Whereas ordinarily an appeal from the Magistrates Court is heard by a single Judge of the Supreme Court, in certain circumstances the Judge may refer the appeal for hearing and determination by the Full Court, and because of the issues involved that is what Justice Gray has done.

The appeal is likely to be heard sometime in June 2012.