CAN POLICE SEARCH ME IF I DON’T SAY HELLO?

When the police do something illegal and as a result they find evidence of an offence, does that mean that they can’t use that evidence in Court?  A recent case involving the unlawful search of a woman whom the police said looked nervous and fidgety and wouldn’t say ‘hello’ to them required the Court to consider this question. 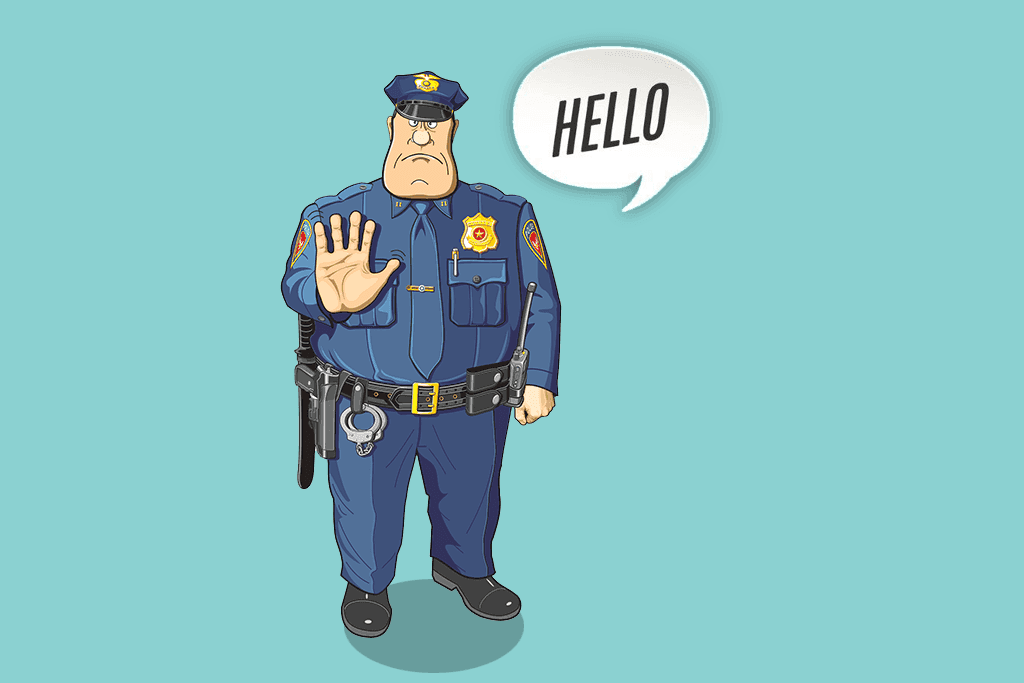 In this case two police officers who were on duty in Hindley Street, walked into the gaming room of the West End Tavern.  One of the officers heard someone yell ‘cops’.  That officer walked up to the woman who was sitting in front of a pokie machine, although it wasn’t suggested that she had been the one who called out.  He tried to engage her in conversation by saying ‘hello’ but she wouldn’t speak to him and stayed focussed on the pokie machine.  According to the police officer the woman appeared ‘nervous and fidgety’ and later she seemed to have a ‘dry mouth and a clenched jaw’.  He said her physical presentation was like someone who had used drugs.

The woman had a large handbag and the police officer told her to put it on the seat next to her as he was going to search her.  He said he could see in the bag a small round plastic tub about the size of a 50 cent piece with tape around the top and that in his experience tubs like that often contain drugs.

The police in fact found in her handbag two plastic tubs containing the drug methylamphetamine and the woman was charged with drug trafficking.

Where a person who is charged wants to argue that evidence should be excluded because it was obtained unlawfully an application is made to the Court.  In this case the woman argued that the search was unlawful.

When can the police search?

There are two legal powers that the police argued allowed them to conduct the search.  Under the Controlled Substances Act (section 52(6)) a police officer may search any person whom they reasonably suspect has in his or her possession any substance or equipment in contravention of that Act.  In addition, section 68 of the Summary Offences Act gives the police power to search a person who is reasonably suspected of having on or about their person stolen goods, anything that it is illegal to possess, or evidence of the commission of an indictable (serious) offence.

The key to these two powers to search is that the police office must not only have a suspicion, but it must be reasonable.  That means that there is an element of objectivity to their suspicion, or in other words asking whether a reasonable person in the position of the police officer would have entertained the same suspicion.  It has to be more than just curiosity, speculation or wondering but has to be a rational conclusion based on the information available.

So in this case the reason the police officer searched the woman really came down to the fact that (1) he heard someone yell out ‘cops’ when he came in, (2) the woman wouldn’t say hello, and (3) she appeared nervous and fidgety and seemed to have a dry mouth and a clenched jaw.  A lot of people might feel nervous when confronted by a uniformed police officer and choose not to engage in a conversation with them, but does that mean that the police should be allowed to search them?

Understandably the Court concluded this was not a lawful basis on which to authorise the police to search a person.

Is evidence unlawfully obtained automatically excluded from the trial?

Unlike what we might see in many American movies, in Australia evidence is not automatically excluded when it is found to have been obtained unlawfully.  The Court has the discretion to exclude the evidence and in making that decision it must take into account two competing matters.   The public need to bring those who commit criminal offences to justice, and the public interest in protecting individuals from unlawful treatment.  At what price will the Court allow a conviction to be obtained?

In this case the Court noted that it had a duty to ensure that unlawful conduct on the part of the police is not to be encouraged.  Many innocent members of the public go to licenced venues and gaming rooms and a lot of them are carrying a handbag, so it was important to ensure that the police only search a person when they have the lawful power to do so.

We continue to see cases in which police use their powers of search in circumstances where they are not entitled.  An experienced criminal lawyer will carefully examine all the facts to determine whether the evidence that police are relying on to prove a charge has been obtained improperly.  For all cases involving police charges speak to an expert criminal lawyer at Websters Lawyers without delay.