WORKER'S COMPENSATION: IF I'VE BEEN INJURED UNDER THE PREVIOUS LAWS, CAN I CLAIM? 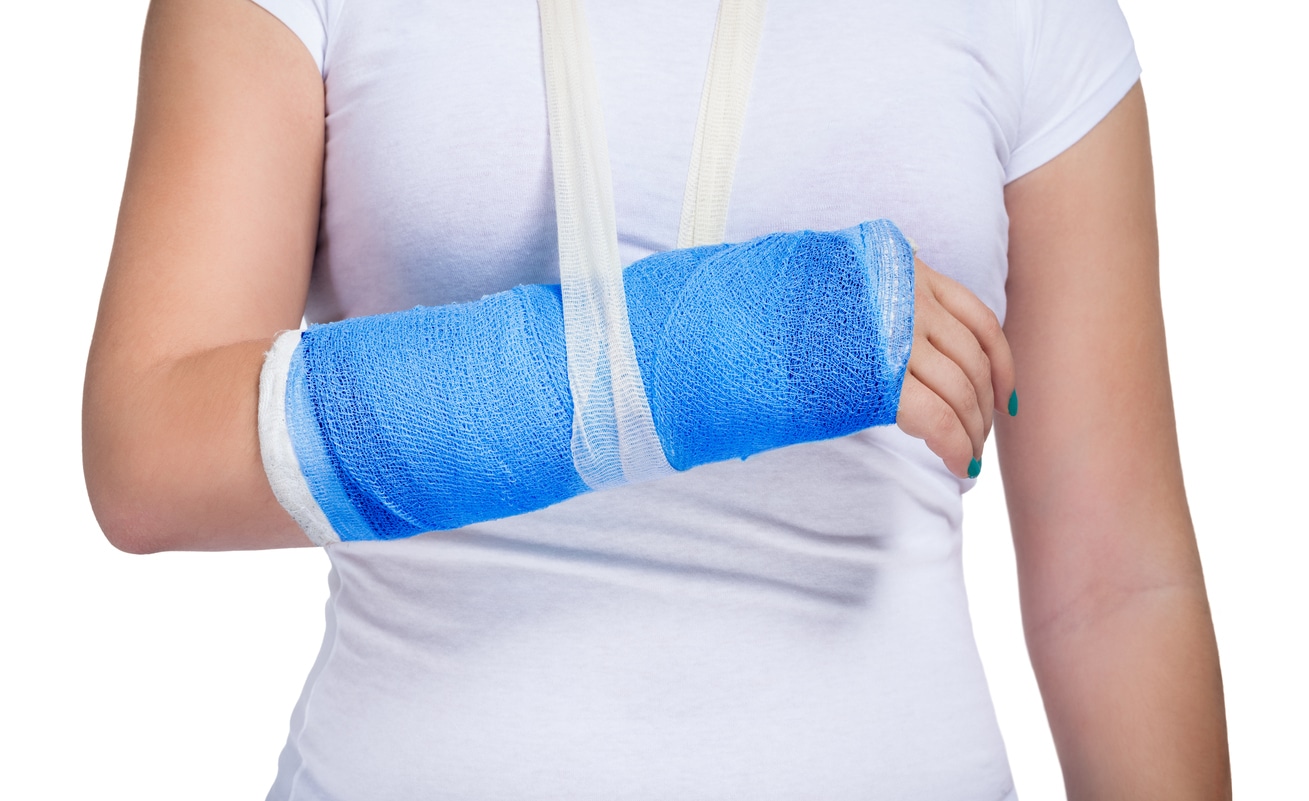 The woman fractured her arm at work in December 2014. She needed surgery so that a metal plate and screws could be inserted to hold the bone in place. Four days after the injury, she returned to work on full-time duties. Then the following events occurred:

The woman claimed income maintenance payments (also known as weekly payments) for the three weeks in which she was unable to work. The claims agent rejected her claim and the woman took legal action to have her claim reviewed by the South Australian Employment Tribunal.

The Full Court found that the woman was entitled to the weekly payments after considering all of the complexities of the worker’s compensation laws – both new and old. One of the most difficult issues in this case was that the woman’s original injury occurred under the old laws, but by the time she had the surgery in August 2015, the new laws were in place.

As it stepped through the legislation, the Court found that:

Because of these provisions, the Court found that the August 2015 surgery was part of the original injury, but because the trauma (as a consequence of surgery) occurred after the new laws came into effect, it must be considered to be a new injury.  This meant that the new laws would apply and so the woman was entitled to receive income maintenance payments for the three-week period following her surgery in August 2015.

It’s important to understand that where a person receives income maintenance entitlements after having surgery (after 1 July 2015), those payments are only available within the two year period starting from the date of incapacity for work. Any claims for weekly payments made outside of this window won’t be within the time limit allowed by the legislation. If  this situation applies to you, you would need to seek legal advice to work out whether it is worthwhile making the claim.

This case was complicated because of the operation of both the old and the new laws and the transitional provisions between the two. It shows how important it is to seek legal advice as soon as possible if you are thinking about making a claim for worker’s compensation entitlements.

If your work injury occurred before 1 July 2015, the old laws and new will apply to your situation and you will need the expertise of a worker’s compensation lawyer to work out whether you have a claim.

In particular, if you have been injured and are in need of further surgery, it is essential to think about making an application for worker’s compensation immediately, while there is still a window to make a claim.

Websters Lawyers has a team of outstanding worker’s compensation lawyers who can provide you with the advice that you need. Contact us today for a free first consultation.