Do you suffer from hearing loss as a result of your work? Many people might say, “I think so, but how do I know?” Perhaps the main concerns for many workers who are thinking about making a claim for hearing loss are, “How do I prove that work was the cause? Where did it happen and when did it happen? What if my employer no longer exists?” The reality is that it’s not hard at all, and many people suffering from hearing loss can obtain compensation through the workers compensation scheme. 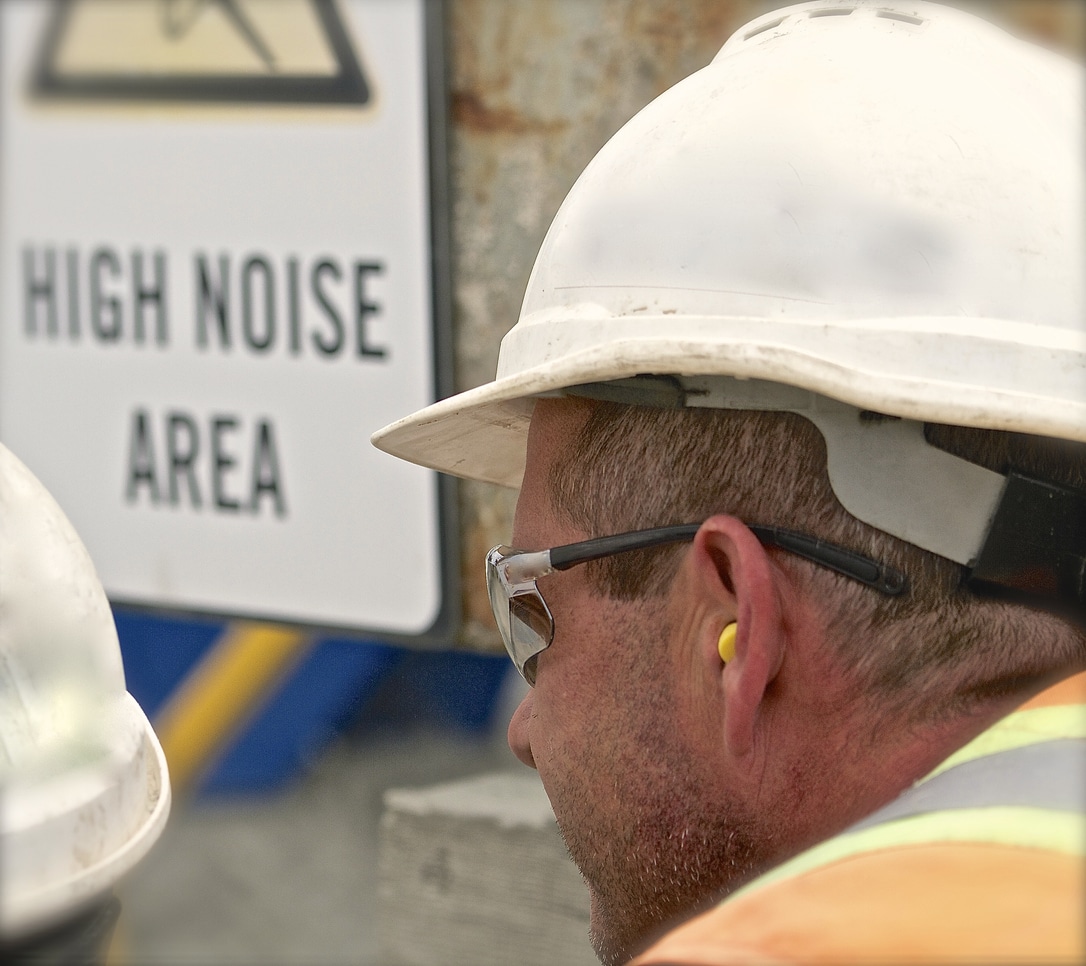 According to a Parliamentary report some years ago, one in six Australians at the time were affected by hearing loss. While there are a few possible causes, noise induced hearing loss was associated with 37 per cent of all cases.  It was estimated that one million employees in Australia may be exposed to dangerous levels of noise at work.  (That’s something like 10-12% of the Australian workforce).  Over 96% of workers compensation claims for hearing loss over one specified period were caused by sound and pressure, although other factors can be involved such as like exposure to solvents, fuels, metals, fertilisers, herbicides and pharmaceuticals.   High risk industry sectors were noted to be the manufacturing, construction, transport and storage industries.  Mining and construction were among those with the highest incidence of workers suffering industrial deafness.

Of course the problem with hearing loss is that it has a long latency so that the effect of exposure to a noisy work environment isn’t immediately apparent.  Then of course comes the challenge of determining whether work was the cause.  For these reasons the workers compensation law in South Australia contains some provisions to make things a lot simpler and easier.

You can’t be compensated for an injury under the Return to Work Act, unless it arises from employment.  However, the law specifically states that in the case of noise induced hearing loss, if the person has been involved in any work involving exposure to noise then the injury is presumed to have arisen from employment unless the contrary is proved.  The only time this doesn’t apply is if the person has been retired on account of age or ill-health for more than two years.  (Even then, that doesn’t mean that a claim can’t be made, but it’s then necessary to prove that the hearing loss arises from employment.)  So this makes it a lot easier to establish that the hearing loss is a result of exposure to noise at work.

But what about the ‘when’ and the ‘where’?  If you haven’t yet retired the Act states that the hearing loss will be taken to have occurred immediately before notice of the injury was given, and that it was caused by the last employment in which you were exposed to noise capable of causing hearing loss.  On the other hand if you have retired then all of the hearing loss is regarded as having occurred immediately before retirement and once again, to have arisen out of the last employment in which you were exposed to such noise.  If your former employer no longer exists, you can still go ahead with your claim because Return to Work SA is responsible for paying compensation.

So you don’t have to worry if it was a long time ago that you were exposed to a noisy work environment, a hearing loss claim can still be made.

Once a claim is accepted then you are entitled to be compensated for the cost of reasonable medical expenses and therapeutic appliances which include high-quality hearing aids along with batteries and servicing for life.  If your noise induced hearing loss is assessed as amounting to a 5% whole person impairment or more then you are entitled to a lump-sum payment of compensating in addition to any other benefits.  Even just a 5% whole person impairment for an injury that occurred in 2019 is over $12,000.00 so it is worthwhile looking into whether you have a claim.

To find out more about making a claim for compensation for industrial deafness or noise induced hearing loss contact us for a free first consultation or go here.