VISA CANCELLATION ON CHARACTER GROUNDS: CAN IT BE CHALLENGED? 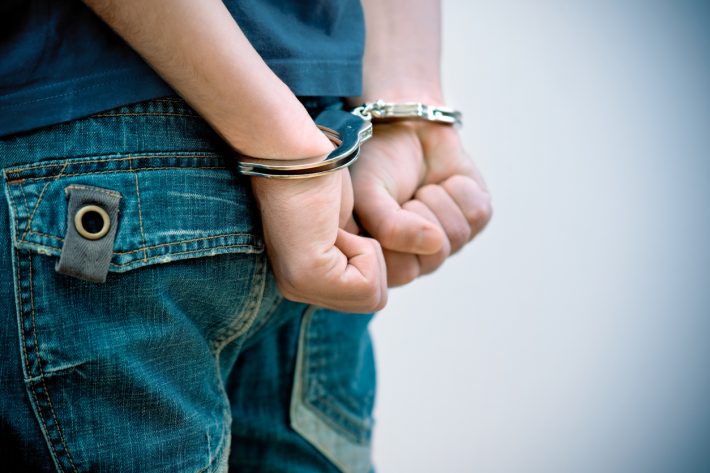 When a man’s temporary migration visa was cancelled because of his substantial criminal record including domestic violence, he took his case to the Federal Court to have the decision overturned. It raised some interesting questions about what the Australian Government takes into account when deciding to cancel a migration visa and whether anything can be done to challenge it.

The man was from New Zealand. He came to Australia on a temporary migration visa in 2005 and was in a domestic partnership with a woman. She had one adult child and they also had a child together. Their child was born in Australia.

Later in 2005, the man was convicted of 2 charges of assault against the woman and 2 charges of contravening and Apprehended Violence Order (AVO). He received suspended sentences and was placed on a good behaviour bond.

In 2007, he was convicted of more similar charges and again received a suspended sentence and good behaviour bond. He was also ordered to do community service.

Then in 2014, he contravened an AVO while he was already on a bond. He was convicted of a range of offences including assault and destroying or damaging property, and was imprisoned.

The Australian Government then cancelled his migration visa on character grounds because of his “substantial” criminal record.  The man applied to the Court to review the decision.

In making its decision, the Government found that there were many considerations in in favour of allowing the man to stay in Australia, including:

The Government also took into account all the considerations in favour of deportation:

The Government decided that the safety of the community outweighed all other considerations and so the migration visa was cancelled.

It said that the Government’s decision was not legally unreasonable and that if his current relationship failed and the man entered into new relationships, other women in the community would be at risk of harm.

There was no evidence that the man had sought counselling for his alcohol issues, which seemed to be a key trigger for his violent behaviour.

The Court found that the Government had taken into account everything that it was required and so the man’s application was unsuccessful.

The Australian Government requires that visa holders and visa applicants are of good character. This means that they must be considered likely to uphold and obey Australian laws. A person will not pass the character test if, for example, they have a substantial criminal record (having being imprisoned for 12 months or more), or where there is a risk that the person will engage in criminal conduct.

Deportation from Australia on character grounds had serious repercussions for the man as it meant that he would never be eligible for another visa to re-enter or remain in Australia. This would have an enormous impact on his relationship with his kids.

When deciding whether to cancel a migration visa, the Government must go through an extensive balancing process of looking at all the reasons for and against cancellation. Visa holders can make submissions that the Government is required to consider. The Government must also abide by the detailed requirements set out in legislation before it can reach a decision.

It is a complicated process and so great care must be taken when making submissions and also when checking that the Government has followed the legislation to the letter.

There are plenty of other situations in which submissions can be successfully made and decisions to revoke visas can be overturned. However, this requires experience and expertise and if you need to challenge a government decision to revoke your visa, the best option available to you is to engage a migration lawyer. Websters Lawyers has a migration law team that can assist you with any migration issues. Contact us today for a free first interview.