BREATH TESTING: WHAT HAPPENS IF I REFUSE TO COMPLY?

When police conduct a breath analysis for drugs or alcohol, most people comply by blowing into the testing devices. But sometimes, a person may not give a breath test, either because they can’t, or because they choose not to. What happens when a person refuses or fails to comply with a police direction to give a breath analysis? The Supreme Court recently considered this issue. 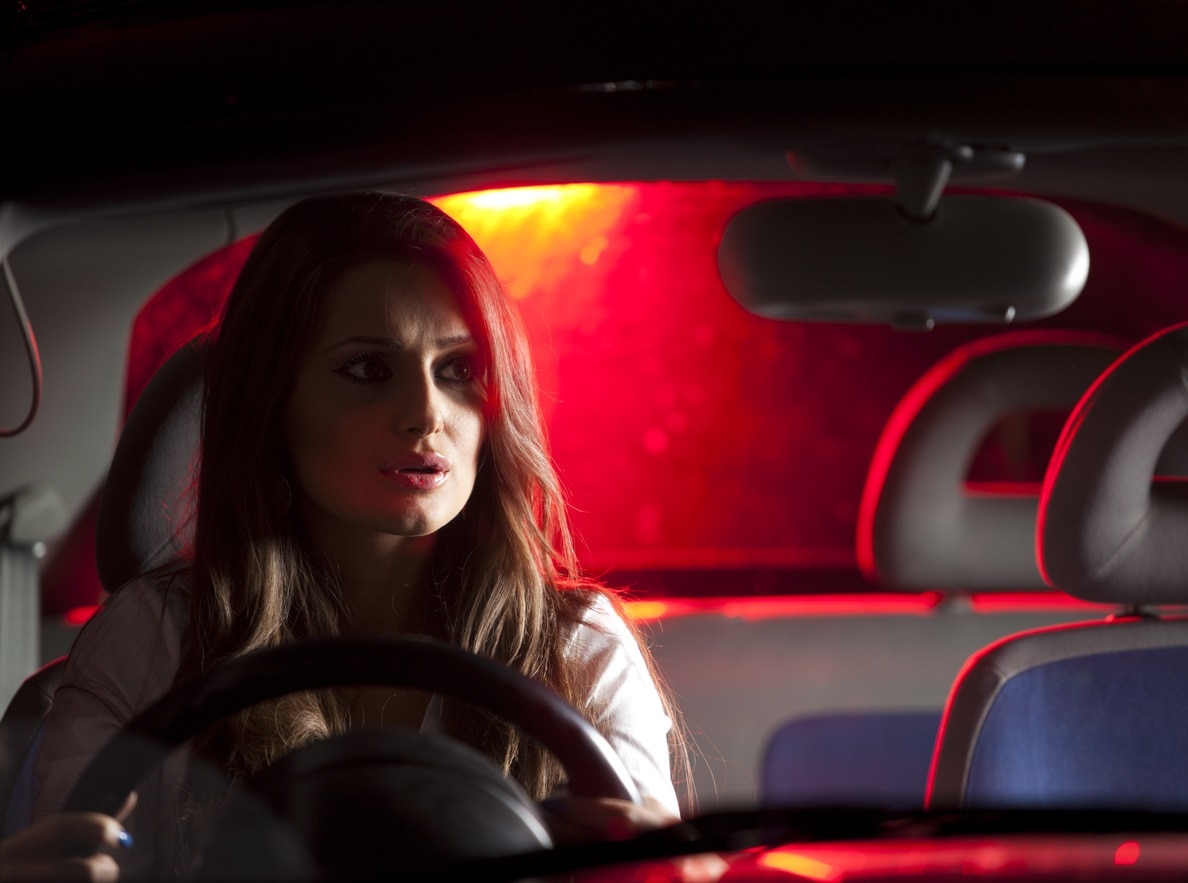 Police were concerned that a woman who was driving her car in Adelaide’s central business district was travelling at high speed. They used sirens and flashing lights to try to stop her. On three occasions, she slowed down as if to stop, but then drove on. Eventually she stopped in a dead-end street in Unley.

When police directed the woman to take an alcotest, she appeared confused, was speaking slowly, sounded sleepy and smelled of alcohol. She eventually took the test, returning a blood alcohol concentration result of 0.163. Police then took her to a police station for a breath analysis.

Over a period of about one hour, on six occasions police directed the woman to submit to the breath analysis. The woman said that she wanted to speak with her lawyer but couldn’t recall the lawyer’s contact details. Eventually, when the details were located it was 3.00 am and the lawyer was unavailable.

Police powers to stop and test

Police have wide powers to stop drivers of vehicles. They can direct a vehicle to stop for a licence check and to submit the driver to random drug or alcohol testing.

If a driver returns a positive result on the roadside alcotest, police have the power to direct them to submit to a breath analysis. A breath analysis is a usually conducted at a police station or at an established driver testing station (commonly referred to as a “booze bus”).

However, the law recognises that some people can’t submit to a breath analysis because they either:

In some circumstances, South Australian law will allow a person to raise a defence to charges of failing to submit to a test. The legal requirements for this are very specific and if you believe that you may have a defence due to physical or mental impairment, you should seek legal advice immediately.

The penalties for failing to comply with a police direction in relation to a alcotest and/or breath analysis are severe and can include lengthy licence disqualification and fines.

When the case went to trial, the Magistrate found that the woman was able to understand and answer police questions. She hadn’t given any reason why she could not submit to the breath analysis test. The Magistrate decided that the panic attack hadn’t immobilised her mind to the extent that she was unable to understand the police requests. She was found guilty of the charges.

The woman appealed the decision to the Supreme Court of South Australia, saying that the Magistrate hadn’t given adequate reasons for his judgment.

The Supreme Court considered what the police or prosecution had to prove to convince a court to find a person guilty.

It said that when a driver claims not to have understood a direction to submit to a breath analysis the prosecution must prove, beyond a reasonable doubt, that:

To put it another way, prosecution must prove that the driver’s failure or refusal to comply with the direction was a voluntary act.

If you have been unable to comply with a breath analysis because of a medical condition, it is essential to get legal advice as soon as possible. Penalties can be serious and can have a severe impact on your lifestyle and livelihood. A good traffic lawyer can consider whether your condition gives you a defence to the charges, and whether the refusal to undertake the breath analysis was voluntary or involuntary.

Websters Lawyers has an outstanding team of traffic lawyers who can help you. Contact us today for a free initial consultation.