Are You Entitled To Workers Compensation?

If you’ve been injured at work, it’s essential to know whether you’re eligible to make a claim for workers compensation. In fact, it’s one of the first questions that you’ll need to resolve. Understanding how workers compensation laws apply to South Australian workers can help make this task easier. 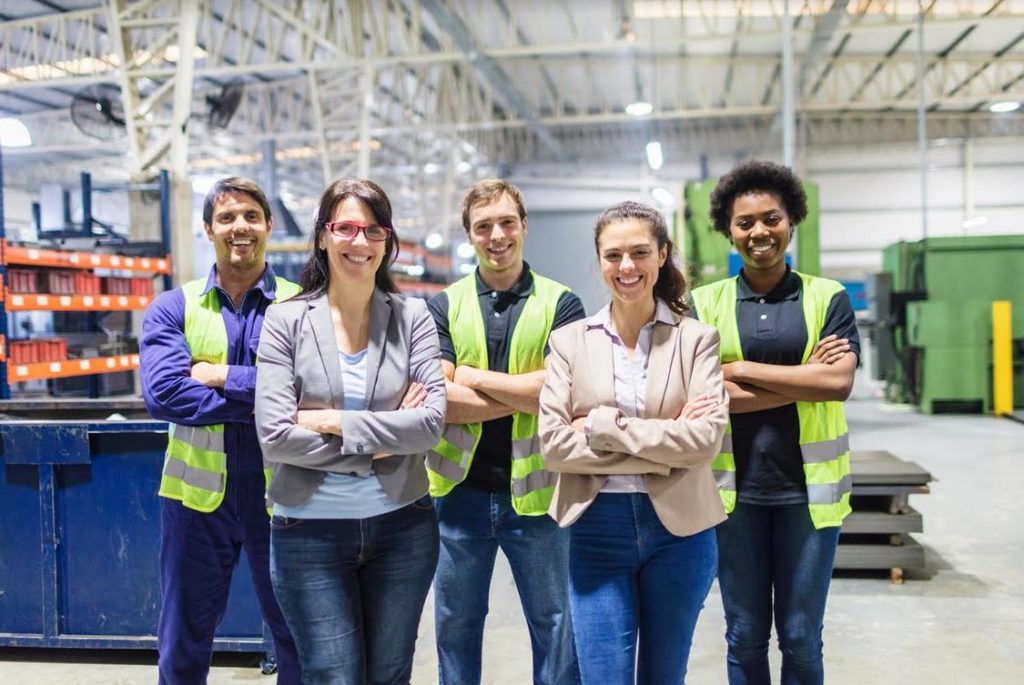 How does the law define a “worker”?

In South Australia, workers compensation laws say that that only a worker is entitled to receive workers compensation in circumstances where their injury arises from their employment. That is, that their employment is a significant contributing cause of their injury. (In the case of psychiatric injuries, the situation is different. You should seek immediate legal advice if you believe your psychiatric injury was caused by your employment.)

The laws broadly define the term “worker” to include:

Employees are engaged to perform work under a contract of service. Often, whether a person is an employee is straightforward because there is an employment contract, industrial award, or workplace agreement that governs the terms of their employment. All of these documents can be defined as contracts of service. Sometimes, however, whether an employment relationship exists isn’t as clear-cut.

However, there is typically an employment relationship where:

Other workers engaged under contracts of services

In addition to employment, workers compensation laws set out other circumstances in which workers can be engaged under contracts of service. For example, independent contractors and self-employed workers who work in certain industries, including:

Religious ministers, jockeys, apprentices and trainees are also deemed to be engaged under contracts of service.

People engaged under contracts for services are typically self-employed contractors and their engagements may have the following characteristics:

If you are a worker living in South Australia but frequently working interstate, you will probably be covered by South Australian workers compensation laws, even if you were injured whilst interstate. There are now uniform laws across Australia that allow for employers to insure workers against injury in other States and Territories.

An injured worker’s right to claim

If you are injured at work, you may have a right to workers compensation in the form of one or more of the following: