What happens if my Workers Compensation claim is Rejected?

It’s stressful enough being injured at work, but if a claim for workers compensation is rejected, things can get really confusing. It helps to know a little bit about the options if you find yourself in this situation. 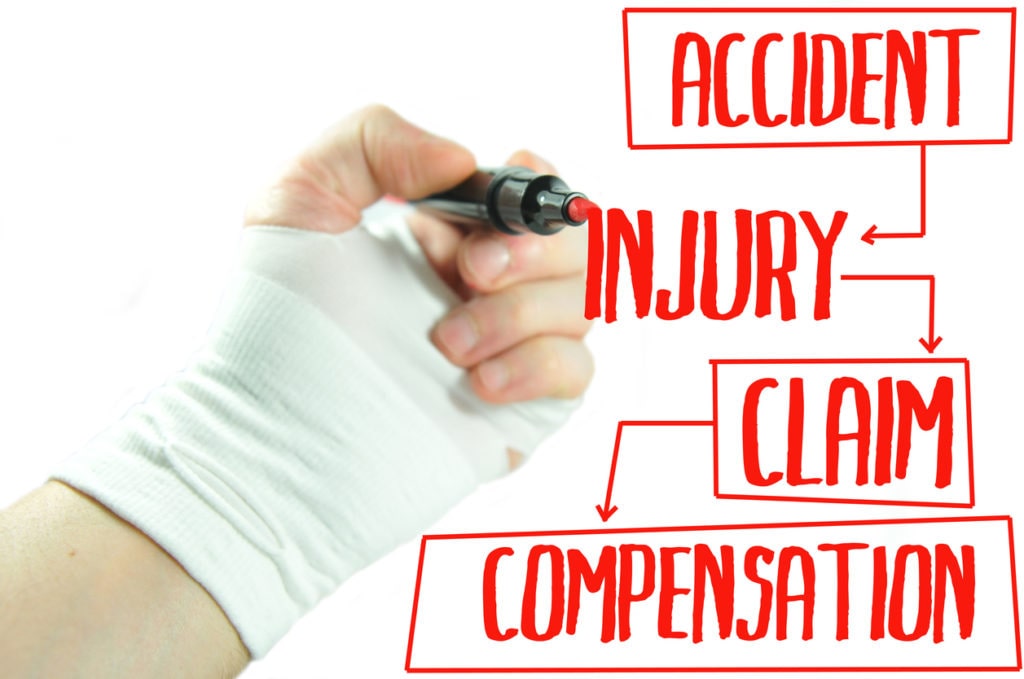 Making a claim for workers compensation

When making a claim for workers compensation, a person must first satisfy the following criteria:

Sometimes, a worker may suffer an aggravation, exacerbation, deterioration, or reappearance of a pre-existing injury. Even if this occurs, they still have a right to pursue a claim for workers compensation.

It’s important to understand that injuries may be physical or psychological.

Once the claim is lodged, the compensating authority (or the claims agent) has a right to investigate to work out whether it is a compensable claim. This means that the above criteria must be satisfied before it will agree to pay any money to the injured worker.

When the claims agent investigates a claim, it may:

The compensating authority is usually required to make a decision within ten business days of the claim being lodged.

If it is slow or has been unreasonable in delaying its decision, the worker can make an application to the South Australian Employment Tribunal (SAET), to speed up the process.

Rejection of the claim

If the compensating authority decides to reject the claim, the worker should seek urgent legal advice. They may be able to dispute the decision in SAET, but will need the assistance of a workers compensation lawyer to do so.

Usually, they will only have one month from the date of the decision to lodge a dispute.

If a worker applies to SAET to dispute the decision, SAET has one month to bring the parties together in an attempt to resolve the dispute (this is known as a conciliation conference). If it can’t be resolved, the dispute may proceed to trial, if that’s what the worker chooses.

The conciliation process exists to help the parties try to reach a cost effective and efficient resolution of the dispute, or to narrow the issues in dispute.

Usually, the worker would have the right to make a claim for legal costs arising from the dispute, as long as the dispute is not frivolous or vexatious (SAET will decide this). The underlying principle is that an injured worker ought to be able to pursue their claim without suffering significant financial hardship.