PROPERTY: “MY MILLION DOLLAR APARTMENT IS TOO SMALL!” 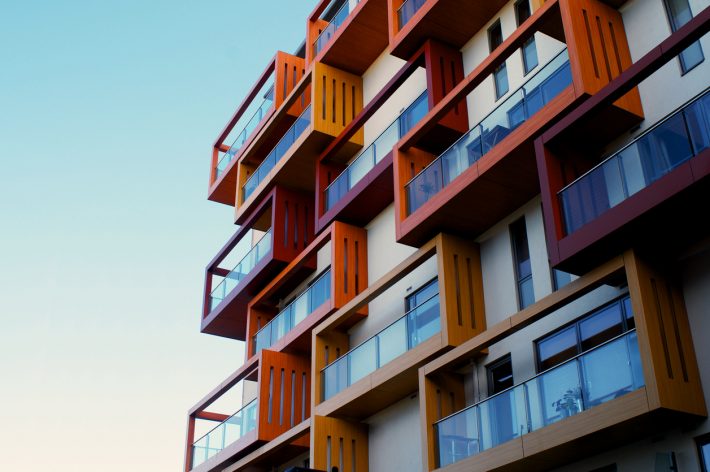 When a man purchased a luxury apartment off-the-plan for more than $1 million, and later discovered that it was too small, he unsuccessfully tried to terminate the contract of sale. This case is a good reminder of the traps of buying property off-the-plan, especially with the rising popularity of apartment living.

The man had contracted with a property developer to buy an apartment off-the-plan. This meant that the apartment building was yet to be constructed and his purchase was based on the building plans.

It was a luxury apartment to be built in the Adelaide seaside suburb of Henley Beach, with the purchase price being almost $1.2 million.

The contract said that the developer could vary the size of the apartment by no more than 5 percent.

He terminated the contract and the developer took legal action to compel him to go through with the purchase of the property. This is a concept known as “specific performance.” The man argued that his termination of the contract was valid.

At trial, the judge found in favour of the developer. The man appealed the case to the Supreme Court of South Australia.

One of the key issues was whether the concept plan formed part of the contract. The Court found that the concept plan was a glossy brochure that had been prepared for marketing purposes. The concept plan had a disclaimer that the images used were “indicative only and do not represent the final outcomes of the project.” It recommended that prospective purchasers get independent legal advice before signing a contract to purchase an apartment.

This meant that the 130 square metre area indicated on the concept plan did not form part of the contract. The drawing only indicated what the apartment might look like when it was finished.

The Court went on to say that even if the area of the apartment was to be 130 square metres, there was a question about whether the 5 percent variation had been exceeded. There were two different measuring systems – the Property Council guidelines and the Community Titles Act (CTA). The Court decided that the CTA measuring system should be used. There was also disagreement about what should be included and excluded from measurement. The Court found that the measurements should extend to the edges of the balcony slab, making the total area 123.8 square metres.

Because the 5 percent variance would allow for the apartment to be a minimum of 123.5 square metres, the actual area of 123.8 square metres was within the terms of the contract. The Court dismissed the man’s appeal.

This meant that he would have to go through with the contract and purchase the apartment.

This case demonstrates some key traps when purchasing a property off the plan. It’s a great way to secure an interest in the “hottest” real estate, but when there’s nothing tangible – when there’s nothing to see or inspect – it can be extremely difficult to be sure of what you are getting.

Even when there’s a display apartment, or, as in this case, a concept plan, there can be all sorts of variations that can catch you off-guard.

With the boom in apartment living, these off-the-plan purchases are sure to be popular for a long time to come. But when you’re making such a big investment, it’s wise to get legal advice before you sign on the dotted line. In fact, think of the legal advice as an investment in your future. It may save you from losing your deposit or from the stress, inconvenience and expense of legal proceedings.

Websters Lawyers has a team of property and development law specialists who can provide you with legal advice before you sign a contract, or help you preserve your rights if things go wrong. Contact us today for a free first interview.