Following shortly after an underpaid cook in an Adelaide Indian restaurant was awarded over $180,000.00 by the South Australian Employment Tribunal, several more recent cases suggest that workers in the food industry are at real risk of exploitation. 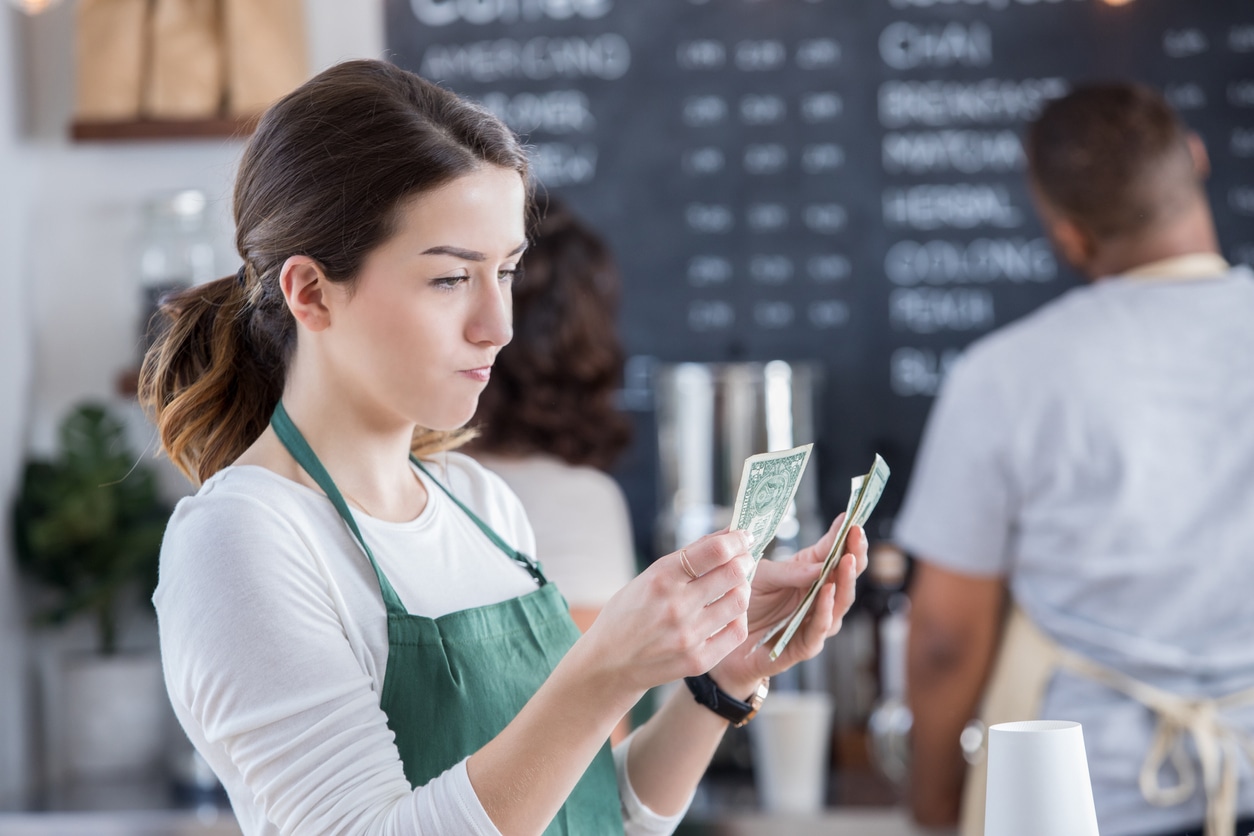 Australia sat up and took notice when MasterChef judge George Calombaris’ hospitality group MAdE Establishment was found to have underpaid staff by $7.8 million in wages, and rightly so. Hospitality workers have a difficult job as it is without losing out on hard-earnt wages, and it has been commented that the $200,000.00 fine which will accompany MAdE’s back pay of wages was a light penalty for such a blunder.

But it’s not just the well-heeled employers which are being scrutinised for underpaying their staff. The legal profession has long been encouraging hospitality workers to have their employment circumstances reviewed to make sure they are being paid properly, and it seems that this industry is waking up and smelling the coffee.

This was certainly the case for a worker who recently brought a claim for underpayment of wages and entitlements against his former employer “Europa at the Bay” which operates at Glenelg and offers Italian cuisine.  The employee asserted that not only had he been paid at an incorrect level under the Restaurant Industry Award 2010, but that his employer had fabricated his employment records including payslips, payroll advices, and time records.

Although the worker could not demonstrate a fabrication of records at his April 2019 hearing, it was found that he had been incorrectly paid at a lower level under his applicable Award. The matter is not yet finalised as the employer was required to calculate what unpaid wages were owed following the hearing.

The issue of underpayment is also large in Adelaide’s Chinatown. The popular Duo Duo Noodle Bar was recently ordered to pay $230,000.00 to a former employee for underpayment of wages, and it was found by the Tribunal that the noodle bar had deliberately falsified his pay records.  According to the worker, he was paid just $10.00 per hour whilst working up to 70 hours a week for this establishment.

Even more troublingly, the man has recently given an interview to the Advertiser in which he emphasised that his case was not unique and that hospitality workers in Adelaide’s Chinatown were routinely underpaid.

Not every worker in the hospitality industry can be expected to know their wage and entitlement rights, let alone how to demand and enforce these rights.  On the other hand, an experienced employment solicitor has knowledge of both.

Workers in industries vulnerable to exploitation of wages (due to those industries’ tendencies to hire youthful, inexperienced or immigrant workers) are shaking up their employment spheres and seeking legal assistance to request what they are due from their work.

Your wages and employment rights are worth understanding and fighting for.  With a free first 20-minute consultation, there is little excuse to not contact one of our dedicated employment law solicitors if you are unsure whether you are being paid what you entitled to. Contact Websters Lawyers today for a free first interview.