When a man suffered a heart attack three weeks after his employment was terminated, he claimed that it was the result of depression that was caused by his employment. It raised a question about whether he could claim workers compensation for the heart attack.

It also leads to a broader question: if a workplace injury causes another injury, can you claim compensation for the second injury? This issue often crops up because an insurer may disagree that the second injury was caused by the person’s employment and refuse to pay compensation. 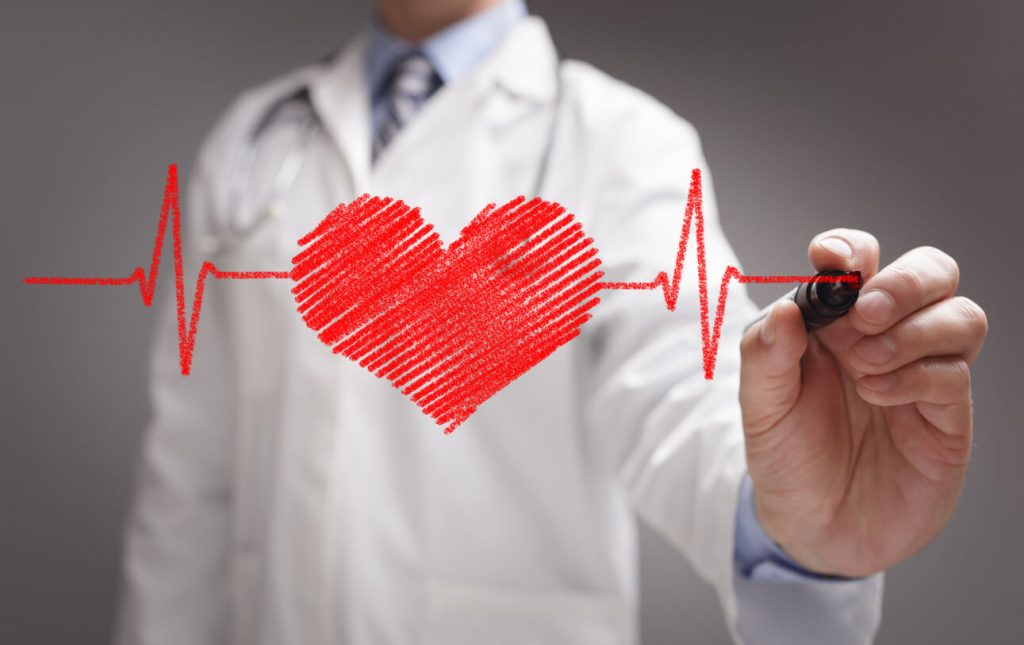 At the time the case was heard, the man was aged 60.

In 2012, he commenced employment as a trainer and educator. He had enjoyed his work, but a few years later there was a change in management which resulted in him feeling disconnected and uneasy about his future. He said that by early 2015, his workplace had become “toxic.”

At that time, management told him that there had been some complaints made against him by staff and students. He was suspended with pay pending an investigation. He was escorted from the premises, banned from having contact with anyone in the workplace and told that his employment may be terminated. Because he was only given general information about the allegations, he felt unable to properly respond.

Whilst he was suspended, the man’s health deteriorated. He had previously enjoyed good health and exercised daily. Now, he was stressed, anxious, had lost his appetite and was unable to sleep properly. He was no longer motivated to exercise and became socially isolated. He was diagnosed with a major depressive disorder and made a workers compensation claim for income maintenance and medical expenses. His claim was rejected.

The man’s employment was terminated a few months later.

Throughout this time and on a daily basis, the man walked a short distance to his local library to use his email account. About three weeks after his employment was terminated, he suffered a heart attack whilst walking home. He was hospitalised for five days and then had quadruple bypass surgery.

The man took legal action over the rejection of his claim for psychiatric injury and also claimed compensation for his heart attack.

There was medical evidence of a strong link between depression and social isolation, and coronary heart disease. The man had no risk factors for a heart attack, but once he was suspended and then terminated from his employment, it was likely that his depression raised his blood pressure, causing the heart attack.

The Tribunal decided that the man should receive workers compensation for both the depression and the heart attack.

Suffering a workplace injury is bad enough, but when that injury causes a subsequent injury, it really is like rubbing salt into the wound. After all, you wouldn’t be in such a position if you hadn’t been injured in the first place, so it’s only fair that you should be compensated.

Unfortunately, this isn’t always the case, as we can see from this decision, as well as a previous decision in which the medication that a man was taking for a back injury led to many other complications. It’s really important to understand how the workers compensation laws operate and the extent of your legal rights so that you have the best chance of securing all of your workers compensation entitlements.

If the condition is likely to be ongoing, or will affect your lifelong ability to earn an income, this is especially important.

Another issue that this case touched upon was whether the man had been treated fairly by his employer. He was suspended and investigated but never fully informed of the allegations against him. This raises issues of procedural fairness – that fair and proper procedures had not been used by the employer when investigating the allegations. As we have previously seen, such employment issues can add a layer of complication to a workers compensation claim, so you need legal advice that encompasses every relevant legal area.

The bottom line is that workers compensation claims can often be more complicated than they first appear, especially if there’s a subsequent injury along the way. Websters Lawyers has an outstanding team practising in both workers compensation claims and employment law. They are sure to be able to assist you with your legal issue. Contact us today for a free first interview. Because the sooner you act, often the better off you’ll be.