An injured worker who claimed the cost of gastric bypass surgery to enable her to lose weight so as to alleviate the pressure on her knee which was injured after a fall at work has successfully defended an appeal against the award of compensation for the $18,000 procedure.

The workers compensation insurer had refused to pay for the surgery on the basis that the costs were not reasonably incurred in consequence of a work injury. 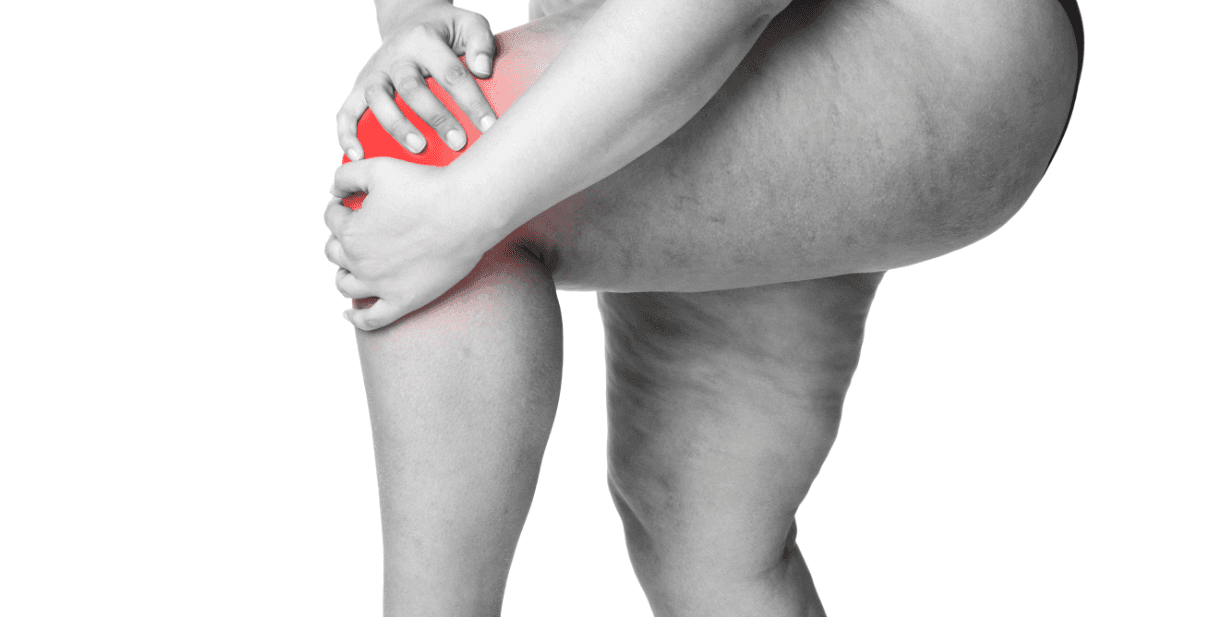 The woman’s case was that she knew her weight was putting pressure on her knees and losing weight would improve the beneficial effects of knee surgery  The insurer argued that she had a ‘constitutional and lifestyle propensity to obesity’ and that the weight loss surgery was to address her lifestyle issues and not to alleviate problems with her knee injuries.

The South Australian Employment Tribunal had held that it was reasonable for the woman to have undergone the bypass surgery as diet and an exercise programme would not solve her weight problem, so the procedure was the most reasonable option having regard to the amount of weight that she needed to lose to reduce pressure on her knees.  The workers compensation insurer appealed that decision.

In arguing whether or not the bypass surgery was ‘in consequence’ of the woman’s work injury a lot of emphasis was put on the outcome of the procedure.  Although the woman’s treating orthopaedic surgeon had told her that losing weight might avoid the need for surgery altogether, as it turned out she still had to undergo surgery for her knees.  According to the insurer that showed there was no connection between the bypass surgery and her work injury.  On the other hand the woman said that she had benefitted from the weight loss as her symptoms had reduced and her recovery from knee surgery was better.

The SA Employment Tribunal made the point that whether or not a particular treatment or procedure is effective isn’t relevant to the question of whether the cost was incurred ‘in consequence of having suffered a work injury’.  The test simply involves a ‘common sense evaluation of the connection between the incurring of the claimed expenses’ and the work injury.  In this case the worker’s said that she needed to lose weight to relieve the pressure on her injured knees, and a surgeon gave evidence that diet and exercise was not a plausible option because she needed to lose 50 kg and she was unable to exercise because of the injury.  An orthopaedic surgeon testified that weight reduction reduces the rate of complications and assists rehabilitation following knee surgery.  For all these reasons the gastric by-pass surgery was not only reasonable, but also ‘in consequence’ of the work injury.

As this case shows, it’s not always obvious or straightforward whether a treatment option will be covered by workers compensation when its connection to the work injury isn’t clear.  Anyone who has suffered an injury at work should obtain advice from a workers compensation expert to ensure that they are aware of all of their entitlements.  Websters Lawyers offer a free initial consultation which can be arranged by calling 8231 1363 or requesting a call through our contact page.