SLIP AND FALL: DON’T GET TAKEN TO THE CLEANERS 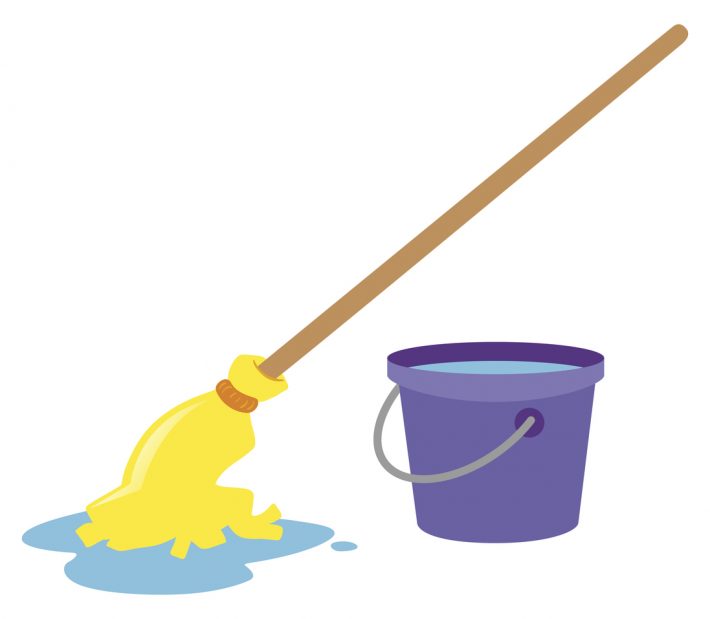 When a woman was injured after a slip and fall accident at a major shopping centre, she missed out on potential damages of more than $300,000. Why? Because even though the Court found that a cleaning company’s negligence had caused the accident, the woman had sued the shopping centre rather than the cleaning company.

This case demonstrates the importance of making a thorough investigation before taking any legal action to ensure that all the relevant parties are joined as defendants.

In 2009, the woman was at the Westfield West Lakes shopping centre (Westfield) with her husband and children. She slipped on some liquid on the floor and fell. She broke her ankle, cut her hand and suffered extensive bruising. She needed surgery on her ankle and then suffered further complications which were long term.

The day of the accident was hot and the shopping centre was busy. In the half hour prior, about 350 people had walked through the place of the accident.

The area had also been cleaned about 3 minutes before the accident. There was CCTV footage of a cleaner mopping the floor and then the mop falling off the cleaning trolley onto the floor.

The woman took legal action and eventually, five and a half years after filing her claim, the case went to trial.

The Court had to decide what had caused the woman to slip and whether Westfield was liable (legally responsible).

The cleaner was employed by another company, Reflections Cleaning (Reflections). At the time of trial, Reflections had gone out of business and so the woman didn’t make a claim against it. Her claim was against Westfield only.

Westfield said that it wasn’t liable for the accident and that the woman should have made a claim against Reflections.

The Court found that there was a very detailed agreement between Westfield and Reflections to provide top quality cleaning services. The agreement also required Reflections to take out extensive insurance and to compensate Westfield for any injury claims made against Westfield.

There was no evidence that Reflections was properly insured, but even where a company had gone out of business, a person can still take legal action against the company’s insurer.

In slip and fall cases, occupiers (in this case, Westfield), must have an adequate inspection system in place and must also take reasonable care to ensure public safety.

The Court concluded that the cleaner had been negligent because when the mop fell off the trolley, the cleaner hadn’t properly cleaned up, leaving liquid on the floor. Westfield couldn’t have known about this.

The contract between Westfield and Reflections was very specific. The Court found that Westfield had exercised much care and skill in selecting Reflections as its cleaner and that cleaning the area every 20 minutes was reasonable. On that basis, Westfield wasn’t liable for the accident. Because the woman hadn’t made a claim against the cleaning company, she was unsuccessful in her legal action. This was despite the fact that the Court had calculated her entitlement to damages to be more than $300,000.

This case is significant because the woman’s legal action didn’t include Reflections, or Reflections’ insurer.

So we don’t know how this case may have otherwise panned out. The Court did note that neither party:

This case demonstrates that for any legal issue but especially one involving injury, it is essential that proper investigations are made before launching court action. An experienced injury lawyer should meticulously prepare a legal action and make thorough enquiries to ensure the best possible chance of success.

Had the woman in this case joined Reflections (or its insurer) to her legal action, she may have been successful in her claim.

Websters Lawyers has an outstanding team of lawyers practising in all areas of injury law, including slip and fall cases. Contact us today for a free first interview, and be sure to enquire whether a no win no fee arrangement can apply to your case. Because the sooner you act, often the better off you’ll be.