A 62 year old man is suing the South Australian Police Commissioner for lost earnings and ‘psychological injury’ after he was fired from his job when the employer received the results of a ‘police check’ that incorrectly said the man had been convicted of sexual intercourse with a person under 12. 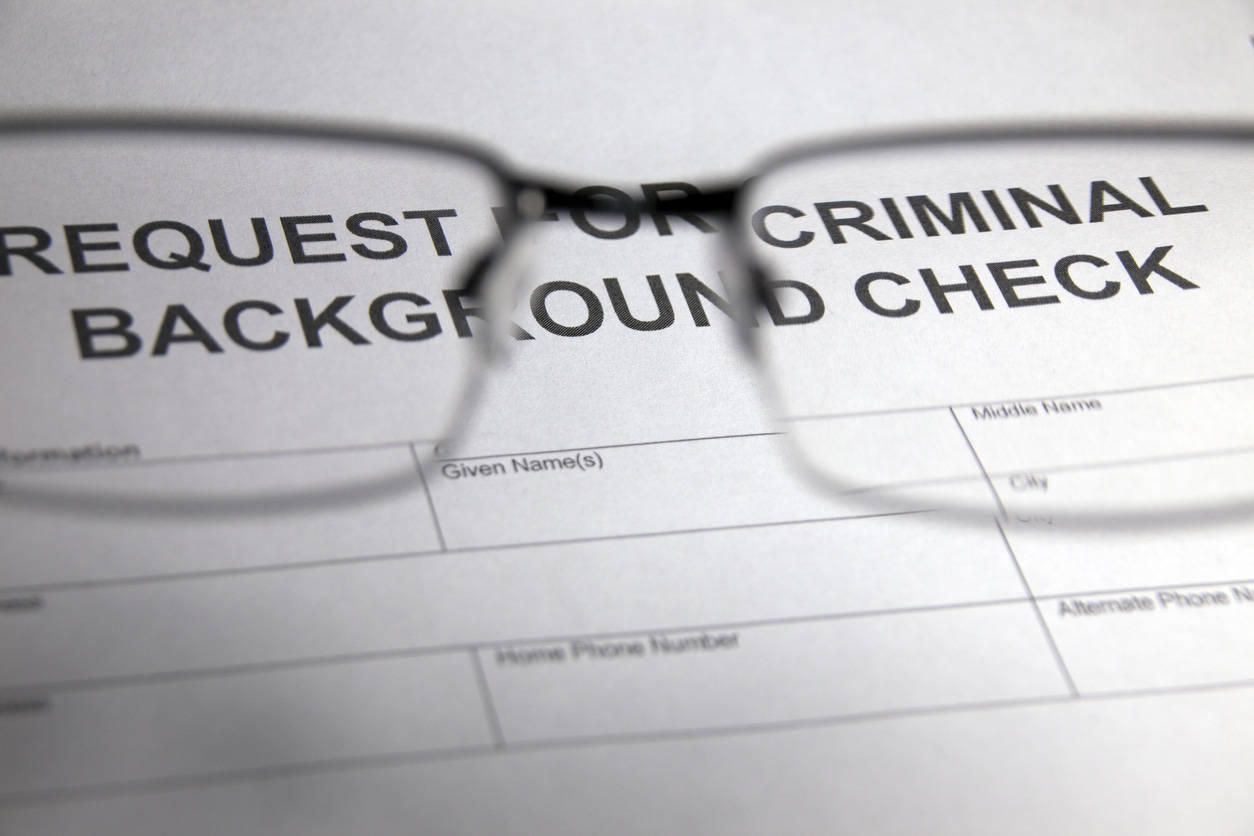 In 2011 the man obtained a job with a mining company and was required to provide a National Police Certificate.  He requested the certification from SAPOL and authorised for it to be sent directly to the employer.  When it was received, it contained reference to a conviction in 1978 for ‘engaging in unlawful sexual intercourse with a person under 12’.  The man had never been convicted of that offence but his employment was terminated on the ground that he had failed to declare all disclosable offences on his pre-employment statutory declaration.

Although the National Police Certificate was issued by the Australian Federal Police, the source of the incorrect information was a mistaken entry in SAPOL’s system.  The man asserts that the SAPOL Commissioner negligently breach a duty of care by failing to make adequate checks with the records held by both SAPOL and the Courts.

He has claimed damages for personal injury after having been diagnosed with ‘anxiety/depression’ along with loss of income and reduced earning capacity due to the termination of his employment.

The SAPOL Commissioner was initially successful in having the man’s claim struck out on the basis that there could be no duty of care owed to the man by police in these circumstances.  The man then appealed that decision to the Supreme Court.

The Supreme Court had to consider the circumstances under which police might have a duty of care.  For example, when they are searching for a serial killer there is no duty to anyone who might become a victim of that person, otherwise the police would be forced to compromise their investigation or too quickly arrest the wrong person.  On the other hand, there is no question that a police officer, like any person, may be liable to someone who is injured as a direct result of the officer’s acts or omissions (such as with an assault, unlawful arrest or wrongful imprisonment).

In this case, the fact that the police have voluntarily undertaken to provide police certificates for a fee without any legal requirement for them to do so might be argued to amount to an assumption of responsibility on the part of the SAPOL Commissioner.  The Court made the point that anyone applying for a police clearance has a limited ability to protect themselves from a negligent misstatement in the certificate and there is a real risk of losing their employment as a result.  The harm a person would suffer in losing their job, or the chance to get a job, is as obvious and probable as it is significant.  These circumstances strongly support the imposition of a duty of care.

The Supreme Court granted the man’s appeal against the dismissal of his case and granted him permission to continue with the claim.

Of course, even if the police are liable in negligence for the error in the clearance certificate that isn’t the end of the case.  Although the man was never convicted of the offence that appeared on the certificate, he did have an historical sexual offence from the 1970s when he was convicted for intercourse with a person under 17 when he was 21 years told.  He had received only a fine of $80 and the Judge who had sentenced him remarked that the victim of the offence willingly consented to intercourse.  Whether that is relevant to the question of what was and should have been disclosed on the man’s pre-employment statutory declaration is no doubt something that will be considered when the case is next heard.

This case is a further consideration of those circumstances in which a government department might be liable for damages in negligence for failing to take reasonable care.  Anyone who has experienced injury or loss as a result of a mistake made by a government department can speak to a lawyer in a free consultation at Websters Lawyers.  Simply call 8231 1363 or send through a request for contact here.