PERSONAL INJURY CLAIM: IF YOU SUE, WILL YOU GET YOUR MONEY?

After a co-worker assaulted him without warning, a man was seriously injured. His injuries were extensive and ongoing, meaning that he could no longer work. After his workers compensation payments ended, he successfully took legal action against his co-worker, securing an award of $815,000 in damages. The problem was that the co-worker was a declared bankrupt with no means of paying the money.

This case shows that it’s possible to take legal action for personal injury after an assault, even if criminal charges have been laid for the same incident. However, it is essential to take steps to ensure that the other party is capable of repaying the money. Otherwise, a successful legal claim may be little more than “monopoly money.” 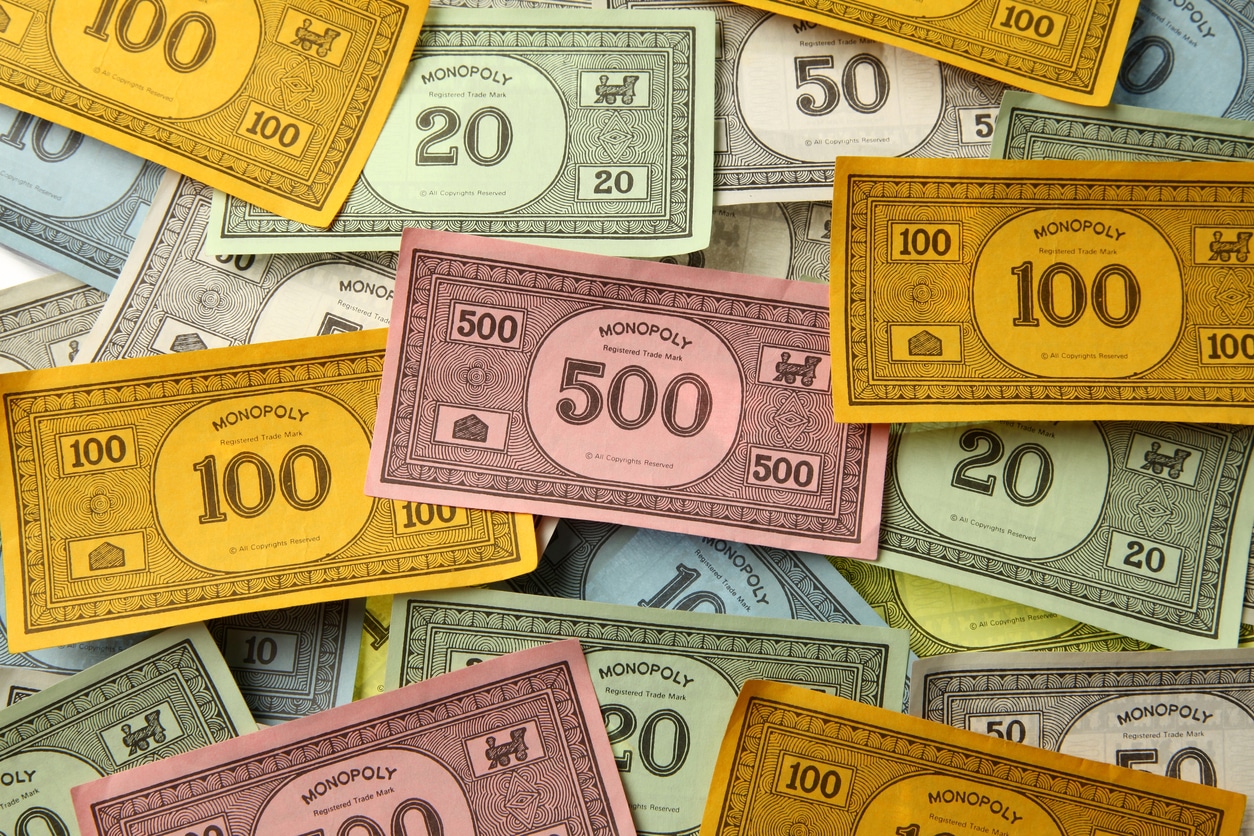 The man and the defendant both worked at the same building site at the Queen Elizabeth Hospital in the Adelaide suburb of Woodville. The man worked as a supervisor for one of the subcontractors on the building site.

Hospital staff helped the man to the nearby Emergency Department.

He required surgery, medical treatment and ongoing care for some time following the incident.

The man made a workers compensation claim and received weekly payments until 2014 as well as a lump sum payment of around $28,000. He then claimed Centrelink benefits because he had been unable to return successfully to work, due to his ongoing incapacity caused by the injuries.

The defendant was charged with a criminal offence and following a guilty plea, was convicted of assault causing harm.

The man made a personal injury claim against the defendant. This type of claim is a civil claim.

The defendant didn’t respond to the man’s claim and so the man’s lawyers were able to convince the Court to enter judgment against him. This is known as a “default” judgment.

The defendant challenged the default judgment and there was a trial to work out whether it should be overturned.

One big issue was that the defendant was declared bankrupt in 2011. Generally, bankrupts can’t be sued for the period that they are declared bankrupt, which is usually 5 years. The man’s lawyers said that his claim was an exception to this rule because his claim didn’t arise from a promise, a contract or a breach of trust. It arose from an assault, which fell outside the scope of the rule.

The Court agreed and allowed the man to proceed with his claim. It found that his ongoing physical restrictions would affect his ability to work. The Court found in favour of the man and awarded him damages of around $815,000. Categories of damages included:

This case shows that people who have been assaulted or injured can successfully make a civil personal injury claim. This is regardless of whether there are criminal charges or whether the person has been found guilty of the charges.

But there is a big problem here.

In this case, the defendant was declared bankrupt because he didn’t have enough money to pay his bills. So how does a bankrupt find $815,000 to pay damages to the man he assaulted?

The answer is that he probably can’t. This means that while the man has had a legal victory, it may well be a hollow one because he may never see that money.

This case is a good example of why it is important to investigate the ability of the other party to pay before commencing legal action.  It’s no good winning if you end up paying a lot of legal fees with no prospect of receiving compensation.  At the outset of any case, Websters Lawyers will canvass the possibilities of success and evaluate the likelihood of payment if the claim is successful. In injury cases, other avenues for compensation can be considered, for example  victims of crime compensation.

If you have been injured and are wondering whether to pursue a personal injury claim or workers compensation claim, it’s best to speak with a lawyer at the outset. Websters Lawyers have an experienced team of injury lawyers who can assist you. Contact us today for a free first interview and be sure to ask whether our No Win No Fee arrangement can apply in you circumstances.