A man was awarded more than $1 million in damages after being exposed to asbestos 40 years ago. He contracted terminal mesothelioma as a result of the exposure and took legal action against the asbestos manufacturer. This case shows how seriously the legal system treats asbestos claims – not just because of the speed at which they’re resolved, but also the huge damages that are sometimes awarded to those suffering from mesothelioma. 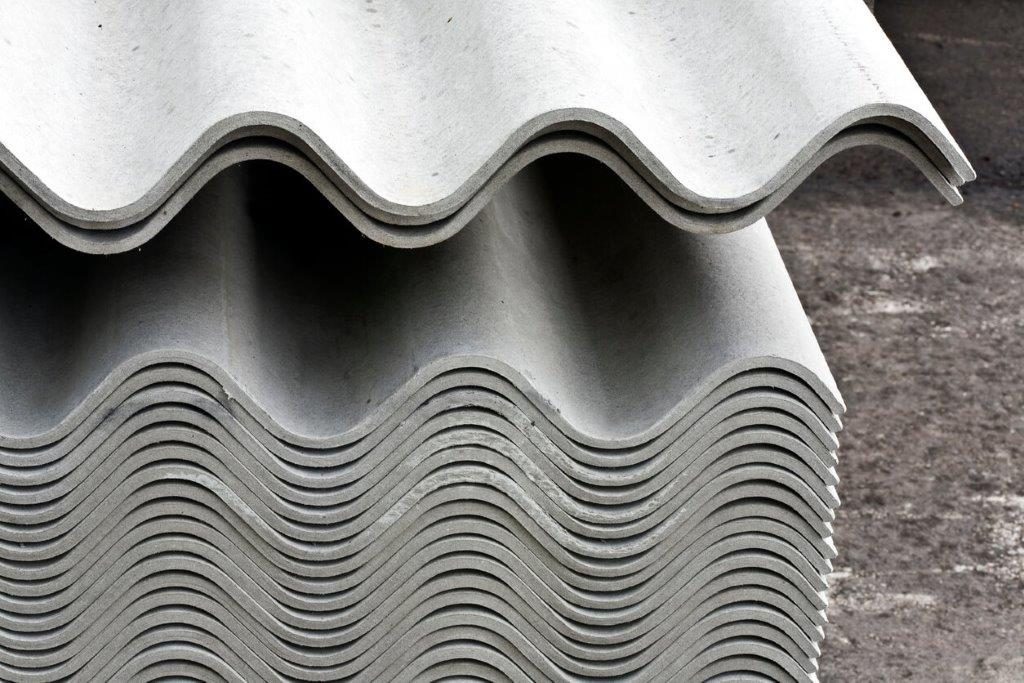 The man was a former builder and in 1976 he was making some improvements to his home. He built a fence using asbestos sheeting and also used the sheets for interior cladding of his home.

As a result, in late 2016 he was diagnosed with terminal mesothelioma. He was aged 70 years old.

Mesothelioma is a cancerous growth that arises after a person inhales asbestos fibres. The fibres lodge in the lungs, causing tumours to develop in the lining of the lungs. Tumours may also grow in the abdomen, heart and other organs. Mesothelioma is often highly aggressive and there is no known cure, meaning that sufferers often die from the condition. Although considered rare, it is often linked with asbestos exposure.

The man was receiving a State Government pension following his retirement. After his death, his spouse would be entitled to receive two-thirds of his pension. He also received a partial aged pension from Centrelink.

Following his diagnosis, the man took legal action against the asbestos manufacturer, making a claim for damages for personal injury.

The Court found that the man had been exposed to asbestos and that the defendant company had manufactured the asbestos.

It decided that if it hadn’t been for the asbestos exposure, the man would be likely to live to around 84 years of age.

The Court awarded the man damages of more than $1 million in a range of categories.

It awarded the man $20,000 for loss of expectation of life, which was a common award in this type of case.

The Court had to consider the man’s future medical expenses, including:

It awarded $90,000 for future medical expenses.

The Court also took into account the care that the man’s wife had provided to him up until that point and awarded $15,000 for past gratuitous services.

The Court considered that if the man hadn’t been sick, he would have been able to babysit his grandchildren, contribute to household jobs, shop for food and run other errands. The law allows a Court to take into account these things – known as “past and future domestic services” that the man would have provided to others– and so it awarded the man $100,000 in this category.

The Court found that the man was entitled to damages for the loss of his pension due to his premature death. It engaged in a complex balancing process to work out the man’s future economic loss. That is, his future financial loss. It decided to award the man $500,000 in this category. This was a significant legal development because in South Australia, this is the first time that the law of damages has been extended to this extent. However, this decision has been appealed and so we may see the damages in these areas reduced or rejected.

The overall award of damages was more than $1 million.

This decision shows that South Australian courts are willing to award significant damages to asbestos claimants. Because of the man’s terminal condition, the case was heard within six months of his diagnosis, which is common for dust disease cases but very uncommon more generally.

It is heartening to know that the legal system can bring on trials with such speed. It’s also a reminder that if you have had asbestos exposure and believe that you may have an asbestosis claim or mesothelioma claim, or would like more information about the dust diseases jurisdiction, you must act quickly. Seek legal advice as soon as possible from an experienced injury lawyer.

Contact us today for a free first interview. Because the sooner you act, the greater the chance of securing your loved ones’ futures.