NEIGHBOUR DISPUTES: HOW TO SAVE MONEY AND HEARTACHE 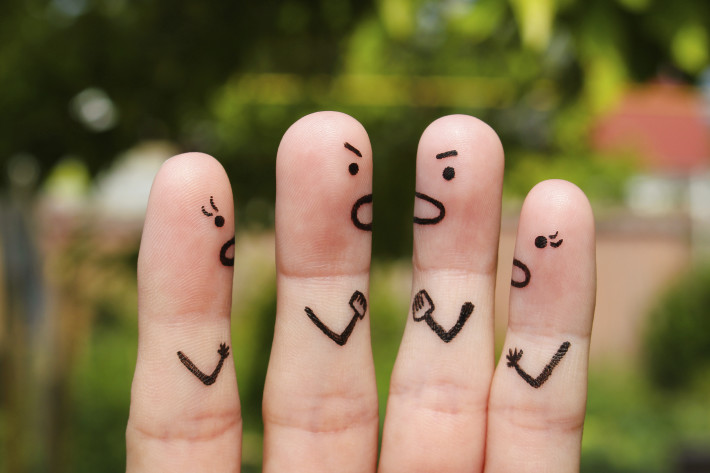 Some recent decisions concerning neighbour fence disputes show how important it is to get proper advice before taking legal action.

In this case, the parties were neighbours. The respondents had development approval to build a new house on their land. Their building plans required the use of every centimetre of width on their property so that there would be an adequate gap down each side of the new house.

A brush fence had been built on the retaining wall between the two properties, but the wall was found to be entirely on the respondents’ land. This is known as an encroachment.

The respondents wanted to demolish the wall and rebuild it in the proper place but the applicant resisted.

The respondents eventually commenced legal action and it was found that the wall should be replaced with a new wall and fence, with the respondents paying two-thirds of the costs and the applicant paying the remainder.

The applicant appealed to the Supreme Court. The Court upheld the first decision, agreeing that the wall was not on the true boundary, and that it encroached on the land at a critical point. Also, it didn’t comply with modern building standards and was a fire hazard. The respondents had a genuine reason for wanting to replace it.

Although both parties represented themselves in this case, there would have still been significant time and cost involved in running the case, with preparation time, court fees and expert reports.

In this case, the parties were neighbours. They had agreed to remove their common fence and to build a new fence with a retaining wall, to give more stability to their land which was in the foothills of Adelaide.

The respondent demolished the fence and rebuilt the new fence himself, using concrete sleepers as a retaining wall and putting a colourbond fence on top of it. Although the parties had agreed to this, he didn’t give the applicant any notice of the building works commencing.

Eventually, the new wall started to fail and the applicant took legal action.

The Court found that the new wall:

It also said that the wall was unsightly, the footings were beginning to fail and the steel uprights were overstressed and rusting. It found that the wall would collapse well before it should.

The respondents did not call any evidence at trial.

The Court found that the respondents had breached development laws by not building the fence in accordance with technical details and the development had not been properly approved. They had also failed to give the applicant proper notice of the building works.

It ordered that the fence be removed and it awarded the applicant indemnity costs (all of her legal costs and expenses). This was significant because usually parties are awarded only a portion of their costs.

This case sends a strong message that parties should be careful about pursuing or defending legal action when they have no real prospect of success. Indemnity costs could be seen here to be a deterrent to anyone considering this type of action in the future.

The Court found that because there was no certainty that the applicant would succeed if a trial had been held, it was reasonable for the respondent to defend the claim.

These cases demonstrate that there can be many complexities in neighbour building disputes. While anyone can commence legal action without the assistance of a lawyer, it really pays to have specialist legal advice to help you:

It’s expensive enough to run a case, but when you also have to pay the other party’s costs, it can have disastrous financial consequences.

Websters Lawyers have environment and development specialists who can assist you, no matter whether you want to commence legal action or defend it. Contact us today for a free initial consultation.