A 41 year old man who broke his elbow when he fell off a scooter while playing at home with his son has been awarded workers compensation for the injury.  This recent case in the SA Employment Tribunal looks at the question of how and when an injury that doesn’t happen at work can still be regarded as a work injury. 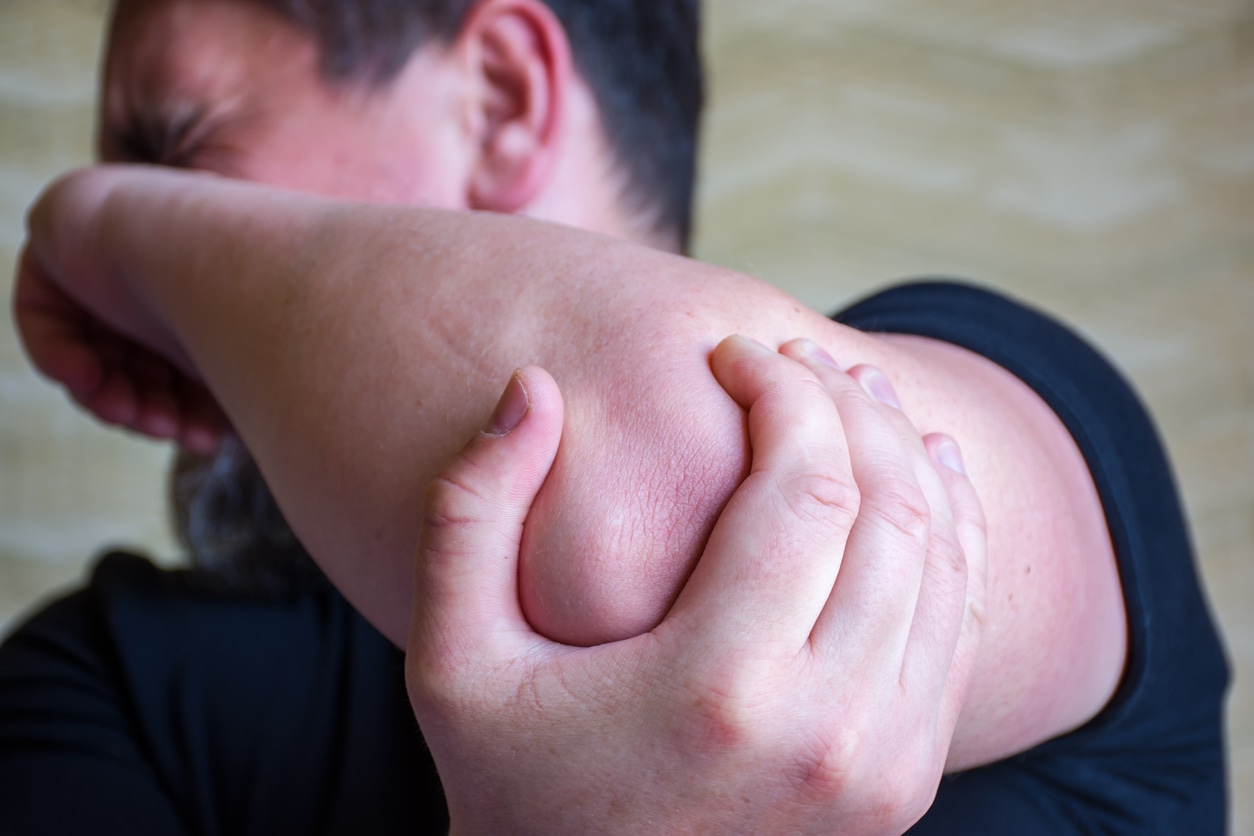 It’s probably no surprise that according to the Return to Work Act, to be entitled to workers compensation for an injury it must ‘arise from employment.’  So how could this injury at home meet that test?  Can an injury at home still be a work injury?

The man was originally injured at work in 2009 while lifting a heavy air pump when he felt a twinge and sharp pain in his lower back.  He had some time off of work but returned to unrestricted duties.  Later he aggravated his back injury at work and made a further claim for compensation which was accepted.  After then he continued on light duties until he was made redundant in 2011.  Following this he obtained work as a part-time computer technician, initially working 15 hours a week but increasing that to 20 hours per week.

Ever since the original injury in 2009 the man had experienced muscle spasms in his lower back.  These would range from minor spasms to severe ones that would immobilise him for hours or days.  On the advice of a neurosurgeon he underwent a lumbar spine fusion in mid-2016 after which he was off of work for three months.  This was successful in preventing the severe spasms but he continued to have minor back spasms two or three times a week following the surgery.

The fracture to his elbow occurred in January 2017 when he was at home playing in the backyard with his son.  They were both riding scooters on an area of concrete when he experienced a minor low back spasm which caused him to lose balance and fall off of the scooter onto the concrete.  He landed on his outstretched right arm and sustained a fractured radial head.

The workers compensation insurer rejected the man’s claim on the basis that it was not a work injury.  They argued that the man was injured while involved in a purely recreational activity which had nothing to do with his employment.

When Can Workers Compensation Be Claimed?

In a situation where there has been an aggravation, acceleration, exacerbation, deterioration or recurrence of a prior physical injury, then employment must be a significant contributing cause of that occurring.

Even though the elbow injury did not occur in the course of the man’s employment, the injury still arose out of that employment as there was a strong causal connection between the employment and the injury.  As a consequence of the 2009 work injury to his lower back the man experienced lower back spasms.  A lower back muscle spasm happened while he was riding the scooter and caused him to lose balance and fall.  For the same reasons it was also held that the employment was a significant contributing cause of the right elbow fracture.

The man was therefore entitled to compensation for lost earnings along with medical expenses and potentially a lump sum payment for permanent disability if his injury resulted in a whole person impairment of 5% or more.

This case shows how a injury that happens at work can have lasting effects and why it is important to always consider whether there is a connection between that earlier injury and any subsequent event.  Anyone who suffers an aggravation or deterioration of a prior work injury should obtain advice from an expert workers compensation lawyer, especially if as in this case there is a further injury as a result.  Websters Lawyers offer a free initial interviewwith a specialist in workers compensation law.  To arrange to discuss your case call 8231 1363 or send through a request for a call on our contact page.