INHERITANCE: CAN I MAKE A CLAIM AFTER PROBATE?

When a man made an inheritance claim on his deceased mother’s estate, he ran into a few problems. His claim was more than two years after the grant of probate had been made and that had some significant implications for how the Supreme Court of South Australia could deal with his claim. This case serves as a reminder to anyone thinking of making a claim on a deceased estate that time is of the essence. 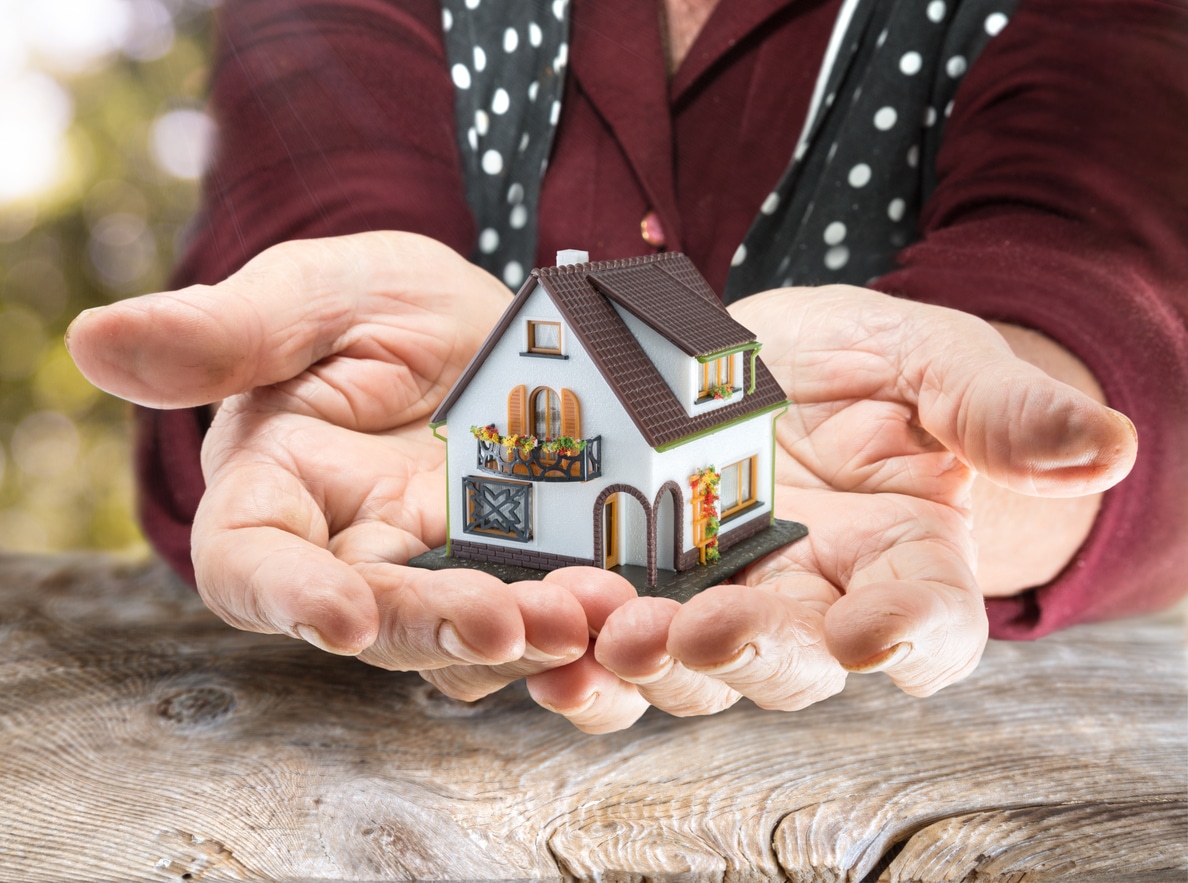 Background –Inheritance claim after the grant of probate

A woman (the deceased) died in May 2014. Through her will, she left her entire estate to her daughter but nothing to her son (the man). The daughter was also the executor of the estate.

The main asset in the estate was the woman’s house in Hope Valley.

In June 2014, probate was granted and by mid-August 2014, all of the estate, including the house, had been transferred to the daughter.

In November 2015, the man sent the daughter a letter saying that he intended to make a claim against the estate. Nothing further happened until September 2016, when the man finally applied to the Court for a share of the estate. This was more than two years after the grant of probate.

Probate is the name given to the legal process of proving a will. Once the Supreme Court recognises that a will is valid, it gives the executor permission to deal with the assets of the estate. The grant of probate puts everyone on notice that the executor is allowed to do this.

The executor is the person appointed by the will to administer the estate. That is, to identify all the assets (and liabilities) of the estate and to then distribute them to the beneficiaries in accordance with the will’s instructions.

In granting probate, the Court must take great care to ensure that the deceased person’s intentions are clearly set out in the will and that there is no fraud. For these reasons, the Court takes very seriously any issues concerning wills, probate and deceased estates. Requirements are stringent.

Once the Court is satisfied that all legal requirements have been met, it makes a grant of probate. There are six months from the date that probate was granted for a person to make an application for a share of the estate. People who can apply include relatives of the deceased and domestic partners or spouses. The law may allow others to apply in special circumstances. Legal advice should be sought before making an application.

In very limited and unusual circumstances, the Court will allow an extension of time to a person to make an application after the six month period has expired.

In this case, the Court was bound by the legislation that sets out the circumstances under which an extension of time can be granted.

The legislation says that:

The Court found that children of deceased people could make claims on their estates. But the man’s application was two years after probate had been granted, well outside the time limit allowed for a claim to be made.

The Court said that it would be futile to grant the extension of time because “there was nothing more in the estate for the Court to work with.”

The Court found that it had no power to hear the man’s application and so the application was dismissed.

This case is a great example of why it’s important to act quickly if you believe you are entitled to a share of a deceased estate. Just a few weeks after the grant of probate, the estate had been finalised and all of the assets distributed. So even if the man’s application had been within the six month time limit, he still would have missed the boat if he had applied after the estate was finalised.  The law here is strict and there is little that can be done once there has been a distribution.

If you believe that you have been unfairly left out of a will, or that you are entitled to more than the will provided, you need legal advice urgently. Websters Lawyers has a great team of wills and estates lawyers who can help you work out whether you are able to claim. Contact us today for a free initial consultation. Because the sooner you act, often the better off you’ll be.