FIRST HOME OWNER GRANT: HAVE YOU BROKEN THE LAW?

It’s a scheme that has helped thousands of Australians to achieve their dream of home ownership. As property prices continue to rise, it’s become an increasingly important aspect of property transactions. But like all things, the nationally implemented First Home Owner Grant (FHOG) comes with strings attached in the form of some fairly strict conditions. A breach of those conditions may lead to some hefty penalties. 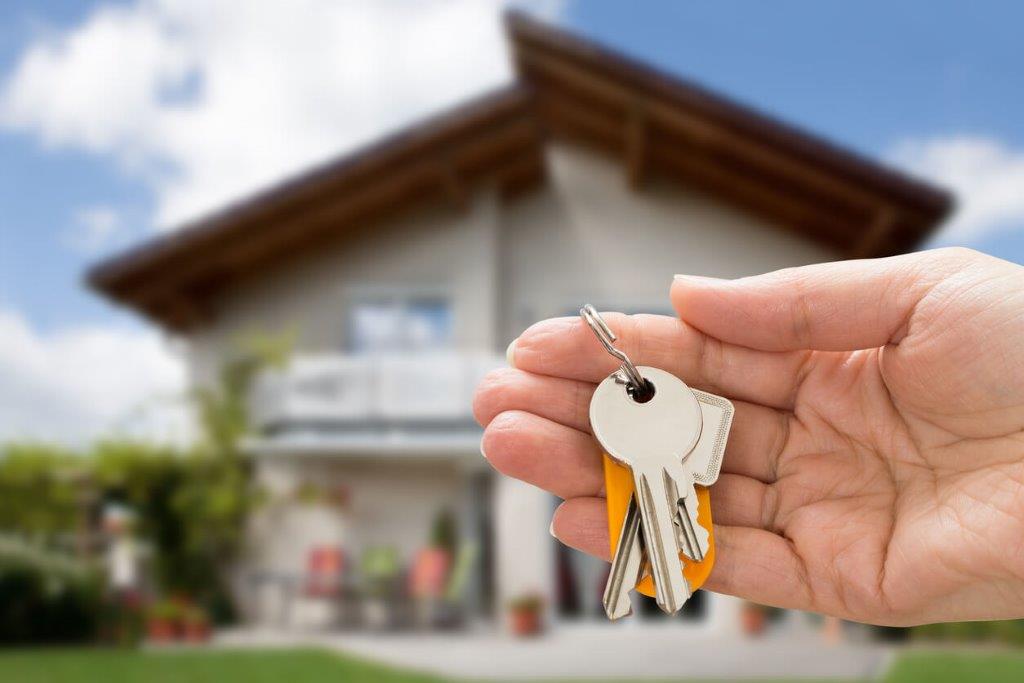 In 2000, the FHOG scheme was implemented  Australia-wide because the newly introduced Goods and Services Tax (GST) applied to the purchase of residential property. The Federal Government recognised that this would have a serious financial impact on first home buyers and so introduced FHOG to offset some of those costs.

Although it is a national scheme, it is administered and funded by each State and Territory. In South Australia, there is legislation governing FHOG, which is overseen by Revenue SA.

FHOG is a one-off payment which is subject to eligibility requirements.

FHOG is available to people who are buying a new home or an existing home for the very first time. For existing homes, the contract of sale must have been entered into before 30 June 2014. In South Australia, FHOG can vary in value, but the maximum grant is $15,000. Combined with other grants and concessions, however, the total amount may be as much as $25,000.

To be eligible for FHOG, requirements include:

A grant of thousands of dollars sounds fantastic, but there are strings attached and it’s those strings that are landing some people in very hot water for failing to stick to the terms of the FHOG.

The South Australian Government has powers to investigate:

Over the years, various States have cracked down on FHOG rorts. From 2012 to 2015, the NSW government clawed back $5 million and in 2012 the Victorian government reclaimed $7.5 million in grants and fines.

Now it seems that it’s South Australia’s turn. With an increase in Government investigations into possible FHOG rorts, it’s now more important than ever to understand your rights and obligations if you are being investigated.

What to do if you’re under investigation

If you have received a notice from Revenue SA informing you that you’re under investigation, you should get legal advice immediately. This is because if a FHOG grant recipient is found to have made false or misleading statements on the FHOG application, they may be required to repay the grant money in full, as well as a maximum fine equal to the amount of the grant. Also, there may be criminal charges and if found guilty, penalties can include imprisonment.

Any information collected in the course of an investigation may also be used in criminal proceedings if the investigators decide that the case should be referred for prosecution. This is the case even if the information you provided could implicate you in a crime or offence (usually in criminal law an accused person is not required to disclose anything that may incriminate them in the commission of a criminal offence).

Not only could the applicant land in hot water, but any other person who is a joint owner of the property – even if they’re not listed on the FHOG application – could also be affected by the penalties. This can happen if the joint owner failed to comply with the grant conditions or in circumstances in which the joint owner had applied for a separate grant in their own name for a different property.

Getting immediate legal advice is an excellent way to ensure that in cooperating with the investigation, you aren’t compromising your interests. A good lawyer can advise you about:

Websters Lawyers, has excellent experience in dealing with government investigations, criminal proceedings and general litigation. Contact us today for a free first interview. Because the sooner you act, often the better off you’ll be.

Want more information about this issue? Click on the link to listen to lawyer Marwa Shabbar being interviewed by Jules Schiller on Radio ABC Adelaide.