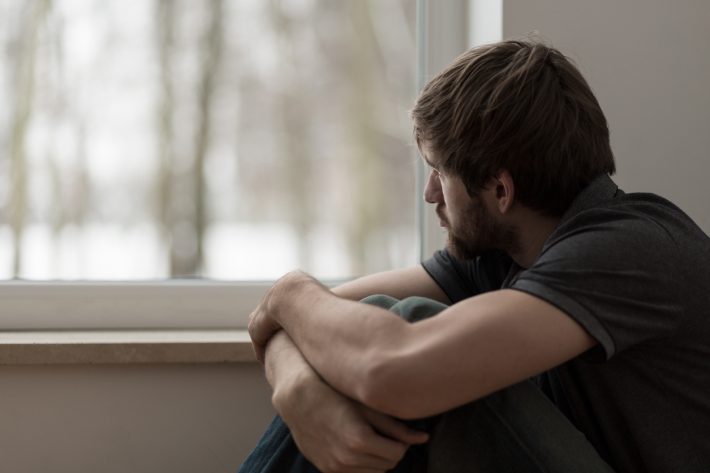 Child sexual abuse can have a lifelong devastating impact. The psychological and physical trauma is unimaginable, but there’s also the impact of being involved in the whole legal process if a survivor decides to take action.

This was the experience of one survivor when the High Court of Australia recently ruled that he could not take further legal action after accepting a settlement offer. It highlights the importance of seeking legal advice as soon as you become aware of your rights and having the support you need to get through the process.

The man was a boarder at Prince Alfred College in 1962. On many occasions, he was sexually abused by the housemaster who was an employee of the College. Even into adulthood, the man suffered from psychological injuries because of the abuse.

Rather than suing the College, in 1997 the man accepted its offer to pay his medical and legal fees, as well as his son’s school fees. (The man had also commenced a case against the housemaster which settled in 1999.)

The man commenced legal action against the College in 2008, saying that it had a duty of care to him and that as the employer of the housemaster, it was liable for his actions.

The problem was that the legal action was launched 46 years after the abuse took place. Under South Australian law, there is a time limit of 3 years to take legal action, or, if the survivor is a child, they have until their 21st birthday.

The first judge refused to extend time to allow the case to proceed because there would be significant prejudice to the College. Important witnesses either couldn’t be located or had died. Documents had been lost. The man appealed and the appeal court allowed the extension of time.

The College then appealed the case to the High Court which found that there should not have been an extension of time. Even though special consideration was given to the housemaster’s special role of authority, power, trust, control over and closeness to the man, so much time had passed that the College couldn’t properly defend the case. The lack of documents and witnesses made that impossible.

This case is important for a few reasons. Because there is no higher court in Australia, a decision from the High Court becomes a powerful precedent for all future cases. There is no right of appeal from its decision.

Things became difficult for the man when he accepted the College’s offer to pay his medical and legal expenses. The problem was, at that stage the man didn’t know how much worse things would get. And they got a whole lot worse for him because he was subsequently declared unfit for full-time work.

This really highlights why having a lawyer is vital. Through broad experience and knowledge of case law and legislation, lawyers can anticipate difficulties that may later arise, or set up contingencies to cater for the unexpected.

Sometimes, people don’t realise that agreeing to a settlement of this type can end all of their rights to take legal action in the future. This can really have a negative effect, as can be seen in this case. It is crucial to get legal advice about settlement offers before agreeing to them.

The other issue that the legal action was commenced after the limitation period had expired.

This can be a common problem for survivors of child sexual abuse because statistics show that often they delay disclosing the abuse or taking legal action for 20 years or more after the abuse occurred.

Barriers to disclosing abuse include:

As one survivor recently remarked,

Silence is golden – you can’t get into trouble if you don’t say anything.

There is a huge gulf between these statistics and the legal time period to take action. It is likely that many people who take legal action would have to make a similar application for extension of time for their case to be heard.

And even when the abuse has been established, that may not be enough to support the survivor’s case if so much time has passed that evidence can’t be found.

This is why it is essential to get legal advice, especially if the abuse occurred years ago. As every case is different, it may well be that your case will succeed even though this case did not. Or, if obtaining an extension of time seems difficult, a lawyer may be able to negotiate a settlement on your behalf.

Websters Lawyers has an excellent track record of assisting survivors of child sexual abuse with their legal claims which can be an important step in the healing process. Contact us today for a free first interview. We’re here to help.