Does It Matter If You Think A Will Is Unfair?

What happens when a person believes they have been treated unfairly under their parent’s Will, whilst their siblings have received a larger portion of the estate? Does it matter, if there have been periods of estrangement with their parent and will it affect their ability to contest the will and make a claim pursuant to the Inheritance (Family Provision) Act. What can they do? 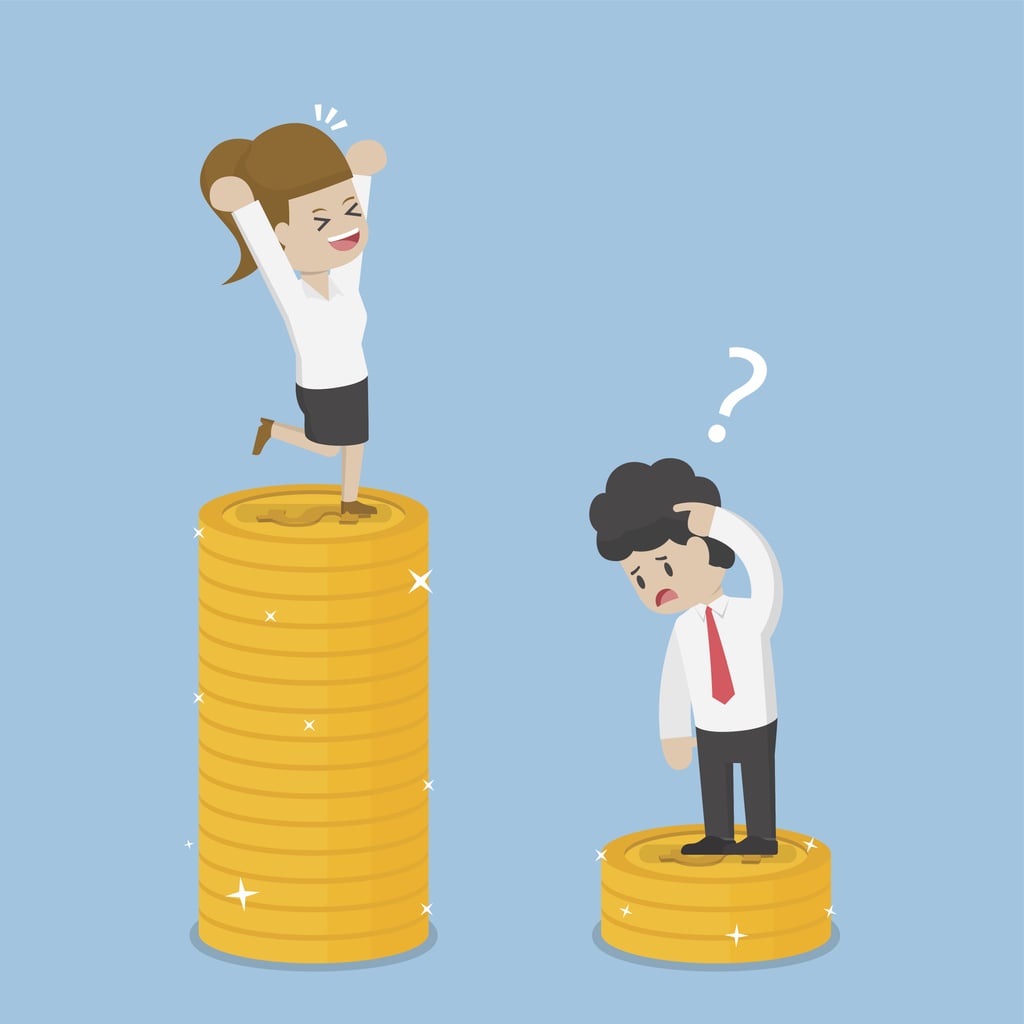 A recent Supreme Court decision considered such a case and whether the difficult and fractured relationship between the child and the parent for lengthy periods of time was enough to disentitle the claimant from making a successful claim.

In this case, a mother died leaving 3 adult children, a daughter and 2 sons. The net estate was approximately $660,000.00.  In the Will, the daughter received $20,000.00 and the balance of her estate was divided equally between the deceased’s 2 sons. The daughter pursued an inheritance claim in the Supreme Court alleging that she was left without adequate provision in the Will.

Clause In The Will

The Will contained a clause stating why there was such a small legacy to the daughter, namely “I have had little contact, care or support from my … daughter…over the last several years...  I have had no contact with my …. daughter since the death of my Late Husband.  I have attempted to telephone her on a number of occasions without any success of communicating with her.  She has not provided for me in any way by providing care or support.  My …daughter has shown a complete disinterest in me.  For these reasons, I further say that should my aforesaid daughter…make any claim against my estate under the Act…or otherwise such claim should fail and she should be limited to the monies provided herewith…in my Will”.

The Judge detailed the background as to the personal circumstances of the daughter, the periods of estrangement and the poor relationship between the family members. The Judge also commented that both the daughter’s evidence and her brothers’ evidence, during the trial, in relation to their family background and their relationship with their mother were at times confusing and inconsistent.

The Judge noted that whilst the relationship between the daughter and her parents was fractured, there were times where she visited them in Adelaide and cared for them during periods of hospitalisation.

The daughter’s financial circumstances were extremely important in the Court considering her claim.  She jointly owned a property with her husband, valued at $450,000.00 subject to a $28,000.00 mortgage. They were both in receipt of a disability support benefit receiving $600.00 per fortnight. She also owed her daughter $35,000.00. She had no superannuation or savings. Another significant factor was her poor health, the Judge noting various conditions including depression, diabetes, bowel problems and high blood pressure.

The Judge also considered the financial position and health of her brothers, the main beneficiaries of the estate. One brother worked part time, received Centrelink benefits, had a pension fund of $66,000.00 and jointly owned his property with his wife, to the value of $560,000.00.  He also suffered from Parkinson’s disease.

The other brother also received Centrelink benefits, jointly owned a property with his wife to the value of $600,000.00 which was subject to a mortgage of $195,000.00, he also worked part time.

Whilst the Judge accepted that there were periods of estrangement between the daughter and the mother, she found that it did not defeat the moral duty of the mother to provide for the daughter. The Judge held that the daughter had been left without adequate provision and the bequest of $20,000.00 was insufficient.  Taking into account all the circumstances and the needs of the brothers as well as the daughter she awarded the daughter the sum of $150,000.00 from the estate.

This case highlights that the Court will consider many factors in assessing an inheritance claim. Seeking sound legal advice is crucial to assist you in understanding your potential claim. At Websters Lawyers we have a number of solicitors experienced in inheritance claims and we can represent you every step of the way. We offer an initial free 30 minute to advice you as to the potential merits of your claim.