IT’S A SIGN: NEIGHBOUR DISPUTE OVER A PLACARD AND A POOL 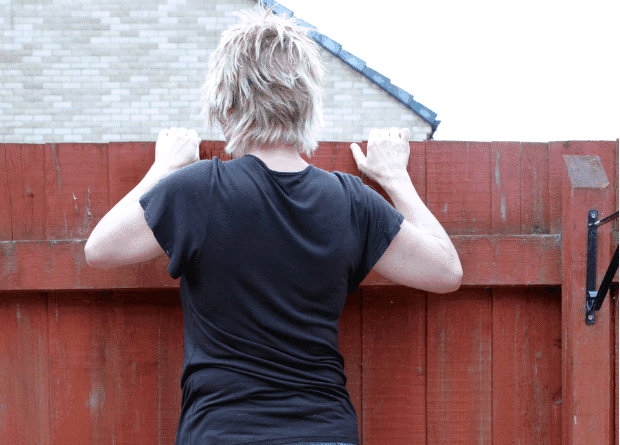 They say that good fences make good neighbours, but when it comes to swimming pools, that’s another story. In a decision of the District Court of South Australia, a disgruntled couple took a novel approach to air their grievances about the problems caused by their neighbours’ pool.

In November 2014, the Gilberts advertised their house for sale. In time for the open inspections, the Tripodis put up a sign in their front yard that read:

please be aware that there is an unresolved

property dispute between the landowners at

Upset by this, the Gilberts commenced court action against the Tripodis. It was a Minor Civil Claim in the Magistrates’ Court, meaning the claim was for $25,000 or less and so the parties were not represented by lawyers.

The Gilberts alleged that:

The Tripodis responded with a cross claim (or counter claim) that the Gilberts needed to:

The parties were at loggerheads. Neither would budge from their entrenched position and the Magistrate “made strenuous attempts” to resolve the matter.

At one point, an expert was appointed by the Court to prepare a report. When he went to inspect the properties, an associate of the Gilberts disrupted the inspection to such a degree that at one point he shirt-fronted Mr Smith. The inspection was abandoned.

In the end, the Magistrate found that:

The Magistrate dismissed the application.

Review by the District Court

The Gilberts then applied to the District Court for a review of the decision. A review is similar to an appeal, but the Court can hear further evidence if it thinks appropriate. This does not usually happen in an appeal.

The Court said that the Magistrate’s findings were correct and dismissed the application for review.

What are the lessons?

This case is a great example of what can happen when emotions run high and how important it is for any party in litigation to use common sense. Although they represented themselves, the parties were still subject to court fees and had to spend time preparing the matter for trial and review. And then there’s the emotional cost. Sometimes, it’s hard to see the wood for the trees and if you’re making important decisions, the pressure is really on.

If you are involved in a legal dispute, no matter how small, spending a bit of time discussing the matter with a lawyer can really help you clarify your position and work out what to do. Websters Lawyers are experienced litigators and available to provide you with advice, strategy and a clear path forward. All you need to do is call.