SEPARATED BUT LIVING TOGETHER: WHAT HAPPENS WHEN I FINALLY MOVE OUT?

Sometimes, even though a couple separates or divorces, they continue to live under the same roof. They may be financially better off in doing so, or the arrangement may be in the best interests of their children. For whatever reason, the arrangement suits them. But what happens when they finally move into separate accommodation? How is their property divided? This was the issue for the Family Court in a recent decision. 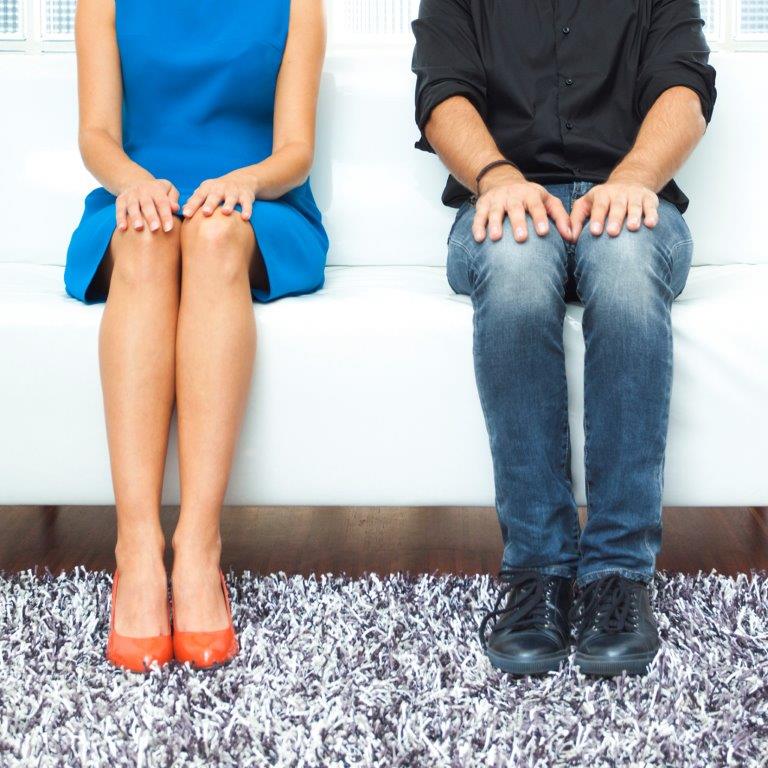 Background – Separation under one roof

The man and the woman had been married but their relationship broke down and eventually, in 1988, they decided to separate their finances. About ten years later, they divorced but remained living in the same house.

In 2005, the woman and the children moved into the seaside home.

The man claimed a share of the seaside property and the woman objected. The Family Court had to determine whether he had a right to claim any part of that property.

The trial judge had decided that the man’s contribution to the seaside property was 10 percent, and because the home was valued at $1 million, this meant that he was entitled to a $100,000 share. When the woman appealed the decision, the Appeal Court found that the man had made no financial contribution to the acquisition, maintenance or preservation of the seaside property.

It said that there was no evidence that the man had made “non-financial and indirect” contributions to the property. Even though he had some parental responsibilities and had a loving and supportive relationship with the children, it wasn’t enough. The Court didn’t accept that the man should have a financial interest in the property when the wife herself had made virtually no financial contribution to it.

Importantly, the Court said that it’s not separation that marks the end of the domestic relationship. It’s the end of the shared financial arrangements that is the significant factor. Often these two things occur at the same time but not always, as we see in this case.

The Court found that the husband had no legal or equitable interest in the seaside home.

This case is a good example of how lines can become blurred in family law cases. Whilst the parties were clear about their financial separation, matters were complicated because they remained living under the same roof, with the man sharing some of the parental responsibilities.

There are many reasons why parties might decide to remain under the one roof after separation or divorce. For some, it’s a situation that can be in the best interests of everyone, especially any children.

The potential complications mean that you need to be very clear about who is responsible for paying what, your financial interests and how any children are to be looked after. The best way to do this is to seek the assistance of an experienced family lawyer who can advise you on the best way to financially and physically separate, what you need to do to safeguard your interests if you remain living under the one roof, and any possible future issues that you will need to consider.

Websters Lawyers has a team of outstanding family lawyers who can assist you. Contact us today for a free first interview. Because the sooner you act, often the better off you’ll be.