IS THERE A RISK OF IMPRISONMENT FOR BREACHING FAMILY COURT ORDERS?

After a man sent $265,000 to a woman in the United States to pay a “debt,” his wife successfully sought Family Court orders preventing him from getting rid of other assets. He acted in breach of those orders and so the Court found him in contempt and imprisoned him for 18 months. This was an unusual step in the family law jurisdiction, but it serves as a reminder that parties in legal proceedings must behave honestly, make full and frank disclosure and obey the Court’s orders. 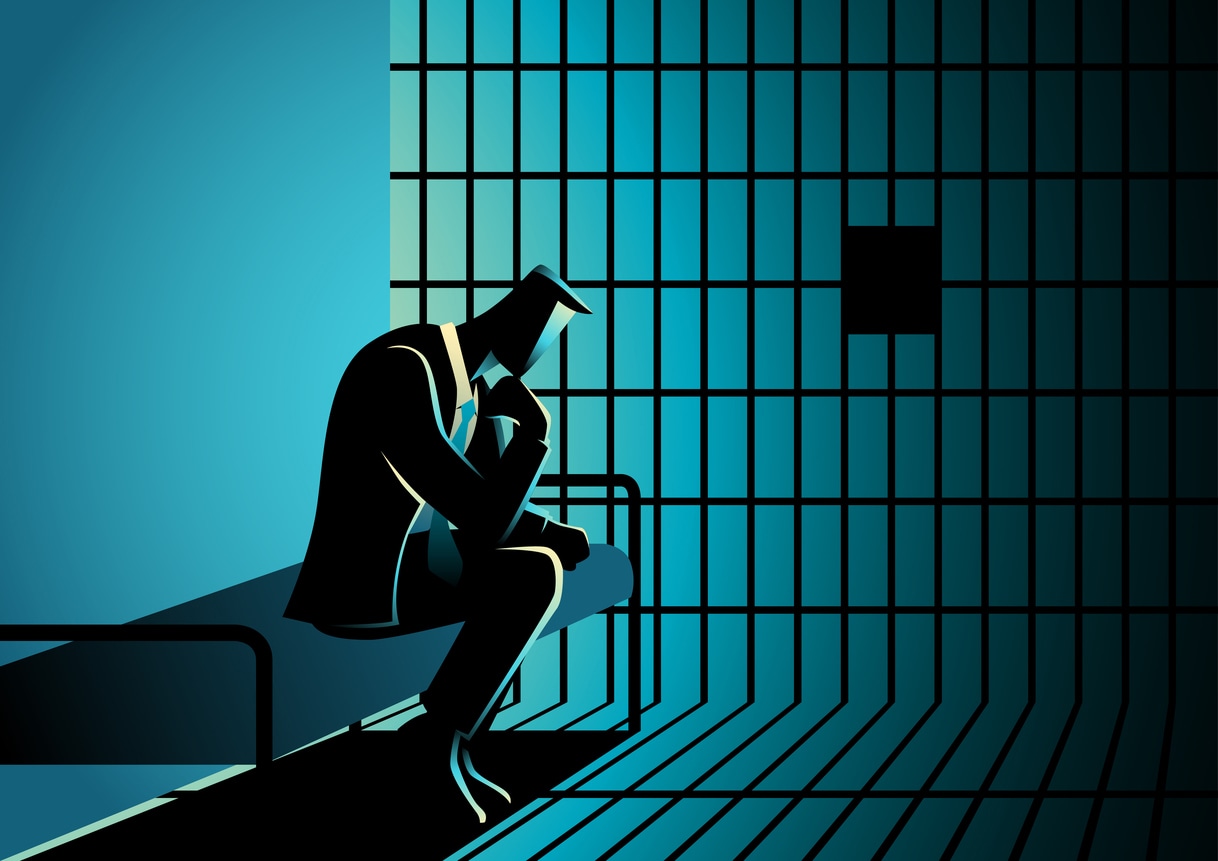 A husband and wife were married in 2009, and their marriage ended in late 2016. In the process of dividing the property of the marriage, the wife became concerned that the husband was dealing with their assets in ways that would disadvantage her.

In June 2017, the wife sought the Court’s intervention after she discovered that the husband had sent their savings of $265,000 to a woman in the United States. The man claimed this was for part-payment of a 20-year-old debt that was owing to the woman, which she had suddenly wanted to be repaid.

The Court found that this was “a very suspicious transaction” and ordered the American woman to send the money back. She didn’t comply with that order.

Then, in August 2017, the wife became aware that the husband was trying to sell their car (the value of which was in dispute) and was about to receive $100,000 from an investment in a company. She applied to the Court for an urgent injunction to restrain the husband from selling the car and dealing with the company proceeds.  The Court granted the injunction.

The Court also adjourned the case until September 2017. Just before that hearing, the husband’s lawyers ceased to act for him and advised the wife that:

The Court said, “it is hard to imagine a better example of a litigant who has effectively thumbed his nose at the Court” and granted a watch list order. This meant that if the man returned to Australia, authorities would prevent him from leaving again without his first complying with the Court’s orders.

The Court adjourned the case to October 2017.

In October 2017, the case again came before the Court. The husband had failed to comply with the Court’s previous orders and so the wife sought contempt of court orders against the husband.

A person can be in contempt of court when a court finds that they have been disobedient or disrespectful towards a court or officers of the court (usually judges). This includes failing to comply with orders of the Family Court.

The wife had originally sought a property order of $343,000. In the second hearing, the Court made this order and also ordered that the husband pay the wife’s legal costs.

The Court noted that there were some “disturbing” aspects of the husband’s conduct:

The Court found that the husband’s wilful and flagrant breach of its Orders meant that the wife faced the prospect of not getting any money. It said, “this is the worst kind of contempt that this Court could see.”

Because of the seriousness of his conduct, the Court sentenced him to 18 months imprisonment and awarded the wife indemnity costs. This means that the husband had to pay all of the wife’s legal costs and expenses. Usually, if costs are awarded, there is a gap between what is paid and a person’s actual costs. But an award of indemnity costs is less common and serves as a deterrent to prevent similar future conduct.

This case vividly illustrates how important it is to obey Court orders. It doesn’t matter whether you agree with them. Once an order is made, any failure to abide by it may mean that you are exposed to a prison term, fines or the other party’s legal costs. The husband in this case may not have considered imprisonment as a possible outcome of his actions but it’s worth remembering that an order for imprisonment can be made outside the criminal courts, as this case illustrates.

It is also essential to disclose fully your financial situation and activities to the other party and to the Court. This is known as “full and frank” disclosure. Failure to make full and frank disclosure may result in the other party successfully claiming a miscarriage of justice, which means that any orders or agreement can be set aside.

This could cause significant expense and delay in resolving property issues between former partners or spouses.

Websters Lawyers has an outstanding team of family lawyers who are experienced in all aspects of family law. If you are concerned about any aspect of your property division, Contact us today for a free first consultation.