FAMILY SEPARATION AND SHIFT WORK: HOW MUCH TIME CAN I HAVE WITH MY CHILDREN?

When there's a family separation, parenting arrangements can get complicated if one parent is a shift worker. Is it possible to have an equal division of parenting responsibilities if one party is working unusual hours? The Family Court recently considered these issues when it had to decide how to divide a child’s time between his two parents. 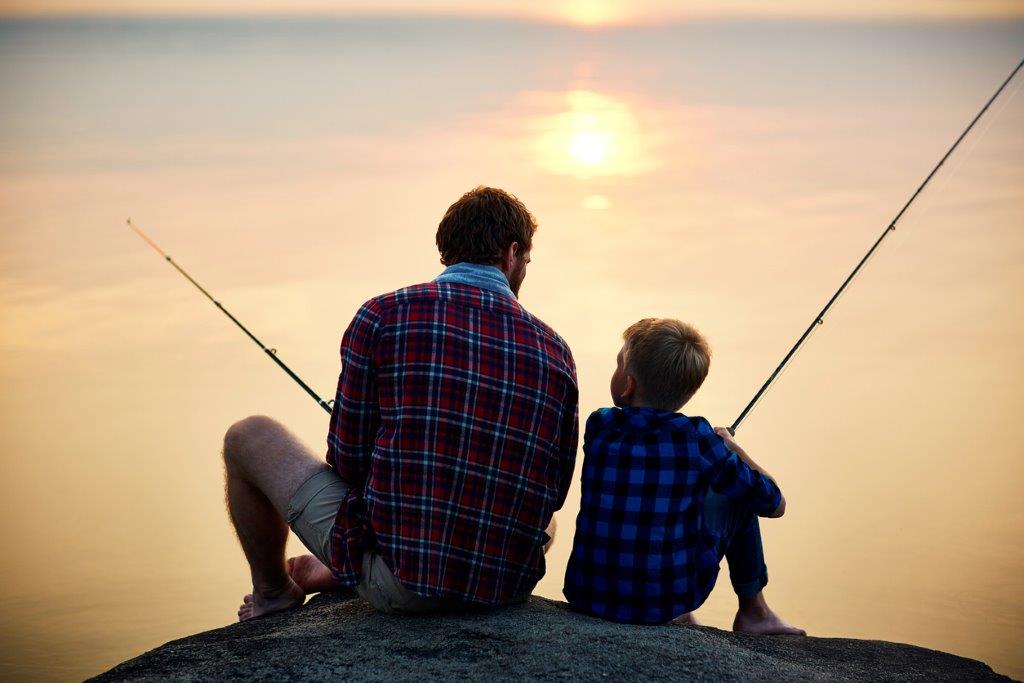 The father and mother married in 2004 and then divorced in 2009. Their son was born in 2007, after the parties had separated. At the time of the hearing, the child was aged nine.

The father was a shift worker, working two days then two nights, and then four days off.

The mother lived with the child and her new husband in the former matrimonial home. The home was close to the child’s school and all of his extra activities were located near the school. The father lived in a suburb around 35 kilometres away.

The parties had been unable to agree on the parenting arrangements for the child and so the father made an application to the Court. The father wanted the child to spend equal time with him and the mother, but the mother wanted the child to live with her and to spend alternate weekends with the father, if the father wasn’t rostered on to work.  The mother also wanted an order that the father ensure that the child attend all his extracurricular activities, which included guitar lessons, football training and swimming lessons.

The Court said that it needed to work out what would be in the best interests of the child. It also had to decide whether any arrangement that was in his best interests was also one that could be reasonably managed by both the mother and the father. It was a question of whether the child should spend equal time with both parents, or whether he should spend “substantial and significant time” with one parent while living with the other.

The Court acknowledged that the child had a meaningful relationship with both parents and that he should continue to do so.

The mother said that if the child spent time with the father during the week, there would be a dramatic increase in travel time to and from the father’s home. This would severely disrupt the child’s weekly routine because he would be constantly moving between the two homes. The father’s shift roster would make the situation worse, due to the constant changes in his work times.

The Court considered a recent High Court decision in which it was found that:

The Family Court decided that the father’s proposal for equal time was not in the best interests of the child because:

However, the Court also said that it was in the child’s best interests to spend substantial and significant time with the father. It decided that, as far as possible, the child should be in the father’s care on weekends so long as his work roster allowed.

The Court made orders that took into account the father’s need for sleep after night shifts. It also made orders requiring the father to ensure the child’s attendance at his extracurricular activities.

Shift work is becoming an increasingly common part of Australia’s employment landscape, as are other irregular forms of work, for example fly in/fly out.

It has been important that the Family Court has kept apace with this social and economic shift so that it may ensure that children aren’t deprived of spending time with one parent because of work roster requirements.

In this case, the child had a close relationship with the father and there was no dispute that both the mother and the father were good parents and primarily interested in their child’s well-being.

The balancing process that the Court undertook was delicate. Whilst the outcome wasn’t one that was sought by either party, it appears that the Court was able to find a way to maximise the father’s time with the child whilst minimising disruption.

Often, a necessary and effective part of this process is having an experienced family lawyer assess the situation and devise outcomes that may not have previously been considered. Websters Lawyers has an outstanding team of family lawyers with great experience in parenting issues. Contact us today for a free first interview to find out how we can help you.