When a ‘couple’ split-up, and there is a dispute over property, the nature of their relationship is relevant to whether the Family Court of Australia has jurisdiction to decide on who gets what.  Recently, the Family Court considered a situation in which a couple who had been living defacto changed the nature of their relationship.  The male partner claimed they were only boyfriend and girlfriend, whereas the female partner insisted that they were still a defacto couple. 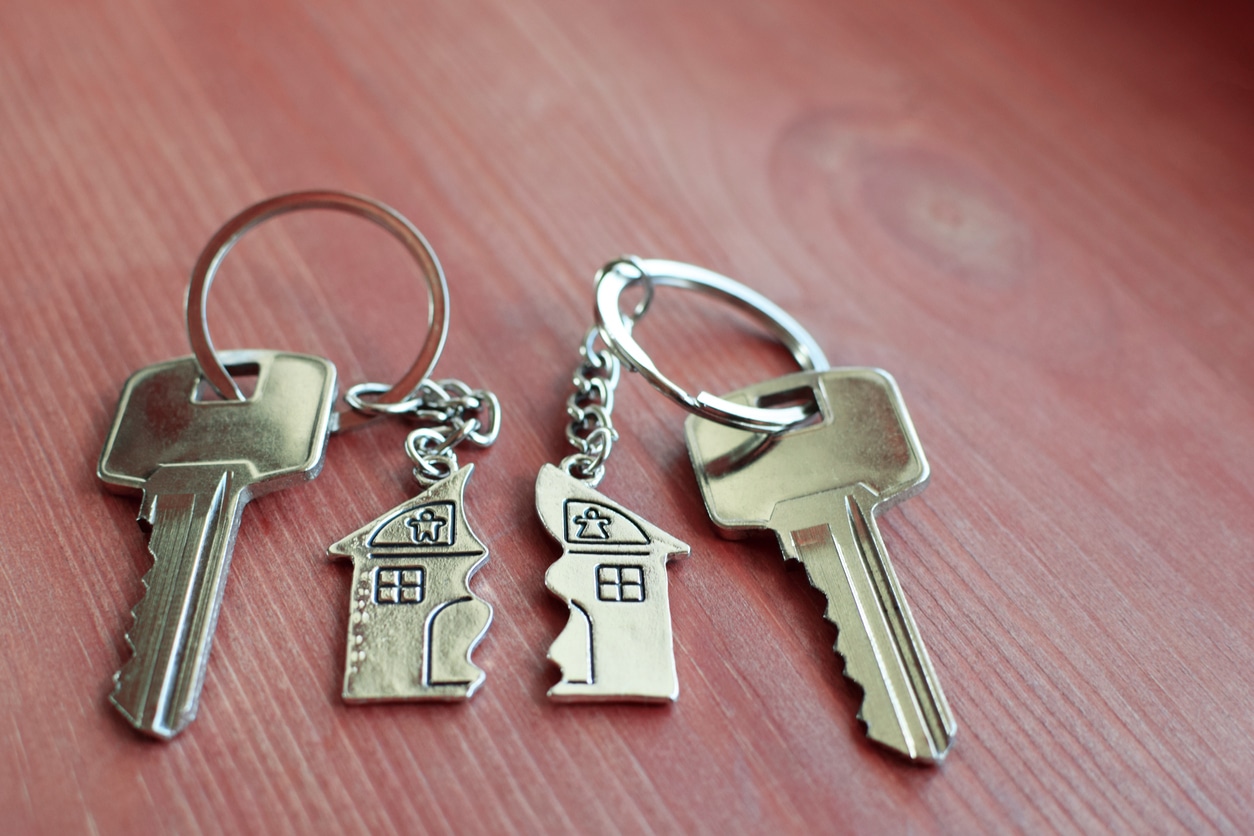 Where a couple have not been married, the Family Court can determine issues relating to property under the Family Law Act 1975 only if they have lived in a de facto relationship for no less than two years and the relationship ended after 1 March 2009 (which is when this Act applying to de facto couples started). Couples who separated prior to this date may mutually “opt in” to the laws of this Act after gaining advice from a legal practitioner.

This was particularly relevant in the below case, when the man claimed that a change in their relationship occurred in November 2008 which resulted in separation. On the other hand, the woman’s case was that they continued as a de facto couple until 2015.

No Longer Living Together

The couple lived together until the woman moved out of the home to live a short distance away in a unit owned by the man.  As the court noted, it’s not necessary for a couple to ‘occupy the same accommodation’ for them to be in a defacto relationship.   But the factors that the Family Court considered of importance were:

Not a Defacto Couple

In the end, the Family Court said that the test is whether the couple were ‘living together on a genuine domestic basis’ looking at all the circumstances.

Weighing up all the facts, the Court concluded that the couple were not in a defacto relationship after the woman moved out to live in the rented property.  Therefore, the Court did not have authority to decide on what was to happen with the property.

Does this mean that if you’ve been in a defacto relationship for less than two years you can never seek assistance through the Family Court?  There are exceptions and anyone in that situation can speak to a specialist family lawyer at Websters Lawyers to find out where you stand.  Contact us on 8231 1363 or request a call through our online contact page.