WHAT CAN YOU DO IF YOUR LOVED ONE CAN'T MAKE A WILL?

If you have a loved one who doesn’t have the ability to make a will, you may be faced with some serious issues. For example, if that person has a large estate, what can be done to ensure that after their death, it’s distributed in the way that person would want? This was the issue recently considered by the Supreme Court when it had to decide whether to make a will on behalf of a person who had no capacity to do so. 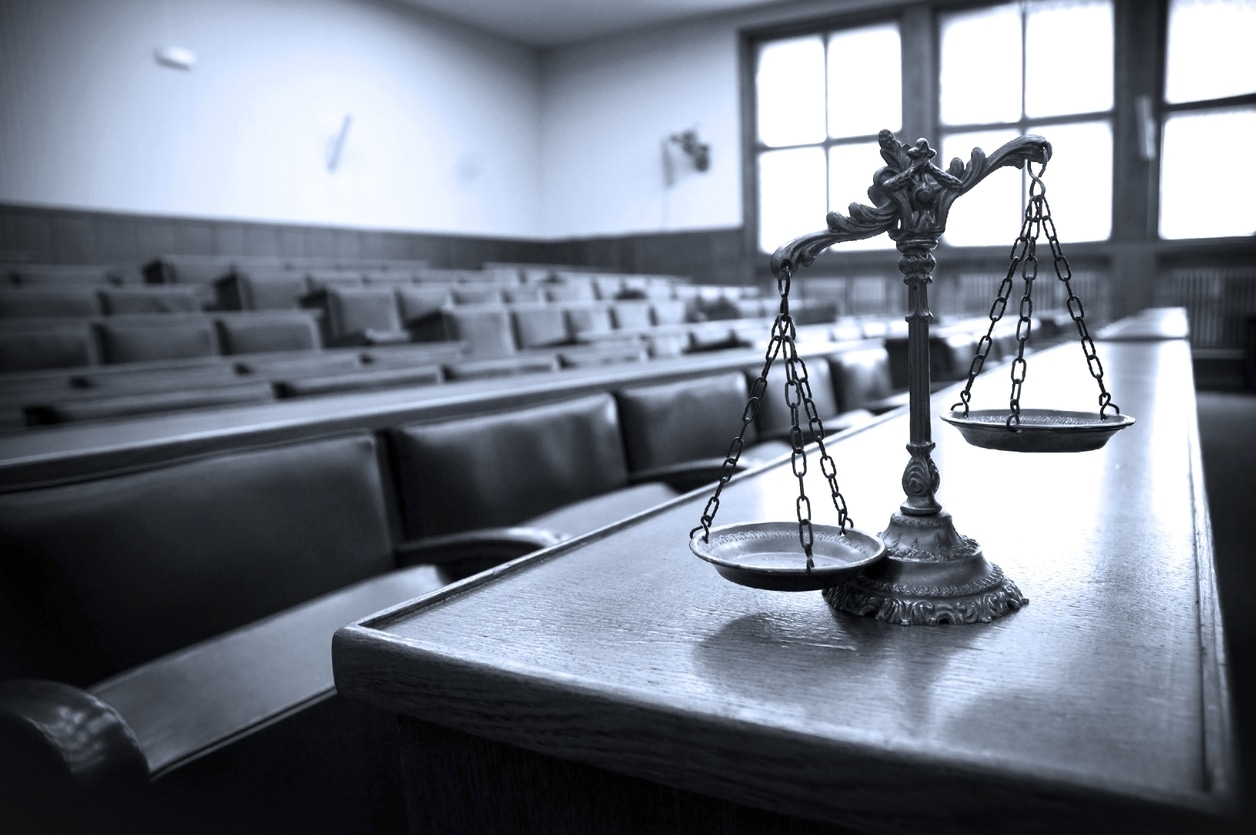 RJ was a 31 year old man. As a child, he had been diagnosed with autism, intellectual impairment and obsessive compulsive disorder.  His mother had been his primary carer since birth. He’d had nothing to do with his father since he was a newborn baby.

Since 2005, RJ had resided at a government-operated facility for people with intellectual disabilities. His mother continued to provide a significant amount of care to him.

In 2010, he escaped from the facility and fell from a bridge, causing significant and permanent brain and spinal injuries. The South Australian government paid him $3.2 million in compensation.

After the accident, RJ lived in supported accommodation in Murray Bridge.

What is a statutory will?

A statutory will is a Court-made will. It is made on behalf of someone who can’t make their own will because they don’t have legal capacity. This means that they don’t have the ability to understand what the will is, what it means to make a will and/or the implications of making the will. Often, this type of incapacity arises from intellectual impairment, for example dementia.

When deciding whether to make a statutory will, a Court will try to work out what the person would have wanted, if they had capacity to make a will for themselves.

South Australian laws require that the situation meet specific criteria before a Court can agree to make a statutory will. The Court must be satisfied that:

The mother was asking the Court to make her the beneficiary of 75 percent of the estate. LT was her companion and she sought orders that:

The relationship between the mother and LT was somewhat unusual. They lived together as companions but didn’t share an intimate relationship. She cared for him because he had suffered a brain aneurism and a damaged knee. He provided her with companionship and support. He had a close relationship with JR, visited him regularly and took him on outings. The evidence was clear that JR saw him as a father figure. LT had been in JR’s life for 13 years.

JR’s father had been informed of the proceedings but wasn’t interested in claiming an interest.

The Court said that there was no dispute that JR lacked capacity to make a will. It also found that it was appropriate to make a statutory will because:

The Court noted that JR had never had legal capacity and would never have legal capacity. This made it more difficult to work out what he would have wanted to do with his estate because the Court couldn’t look to any prior conduct for indications about how he might have made a will.

It also said that the mother’s suggestions of default beneficiaries should those bequests fail, was appropriate.

It approved the statutory will and made orders for the will to be executed on JT’s behalf.

A court will always be cautious in deciding whether to make a statutory will on someone’s behalf. It will assess the situation extensively and undertake a delicate balancing process to try and work out what the person would have done, had they been able to make a will themselves.

If you believe that a friend or loved one should have a statutory will, you need legal advice from an experienced wills and estates lawyer. The process isn’t straightforward, but it’s always a good idea to check. In this case, the mother had spent her whole life caring for her son, probably without having the time or the funds to properly plan for her retirement. The statutory will meant that she could have some peace of mind about her financial security into retirement and old age.

If you have questions about statutory wills, Websters Lawyers has a team of outstanding wills and estate lawyers who can assist you. Contact us today for a free initial consultation to find out more.